Khel Ratna Award renamed after Major Dhyan Chand; All you need to know about the hockey legend 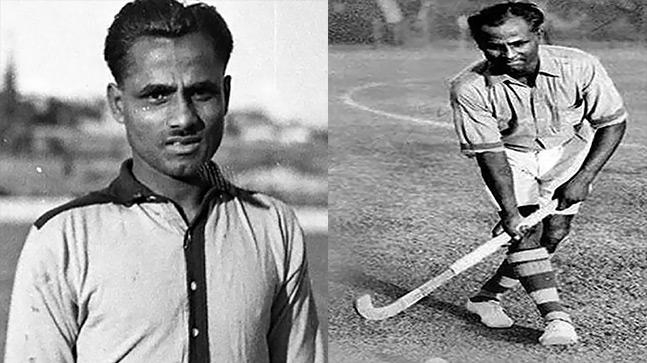 Apart from the Khel Ratna award, the country’s highest award for lifetime achievement in sports is known as the Dhyan Chand Award. Major Dhyan Chand, the Hockey wizard of India who bagged three Olympic gold medals, is considered to be one of the greatest players of all time of Indian Hockey.

Here's what more you need to know about the hockey wizard:

His goal scoring ability was phenomenal and the opposition defenders were often made to look like sitting ducks in front of this wizard from India.

Chand joined the Indian Army at the age of 16 and took up hockey while he was still enrolled. Since Dhyan Singh used to practice a lot during the night, he was given the nickname "Chand" by his fellow players; his practice sessions at night invariably coincided with the coming out of the moon. ‘Chand’ means moon in Hindi.

After India’s first match at the 1936 Berlin Olympics, people watching other sporting events thronged to the hockey stadium. A German newspaper carried a banner headline: 'The Olympic complex now has a magic show too.' The whole city of Berlin had posters: “Visit the hockey stadium to watch the Indian magician Dhyan Chand in action".

Australian great Don Bradman met Dhyan Chand at Adelaide in 1935. After watching him play, Bradman remarked, "He scores goals like runs in cricket". Dhyan Chand has scored over 400 goals in his career spanning 22 years (1926-48).

Dhyan Chand is arguably the greatest sportsperson that India has ever produced. It is not surprising that the Government decided to rename the Khel Ratna Award, the highest sporting honour after him.