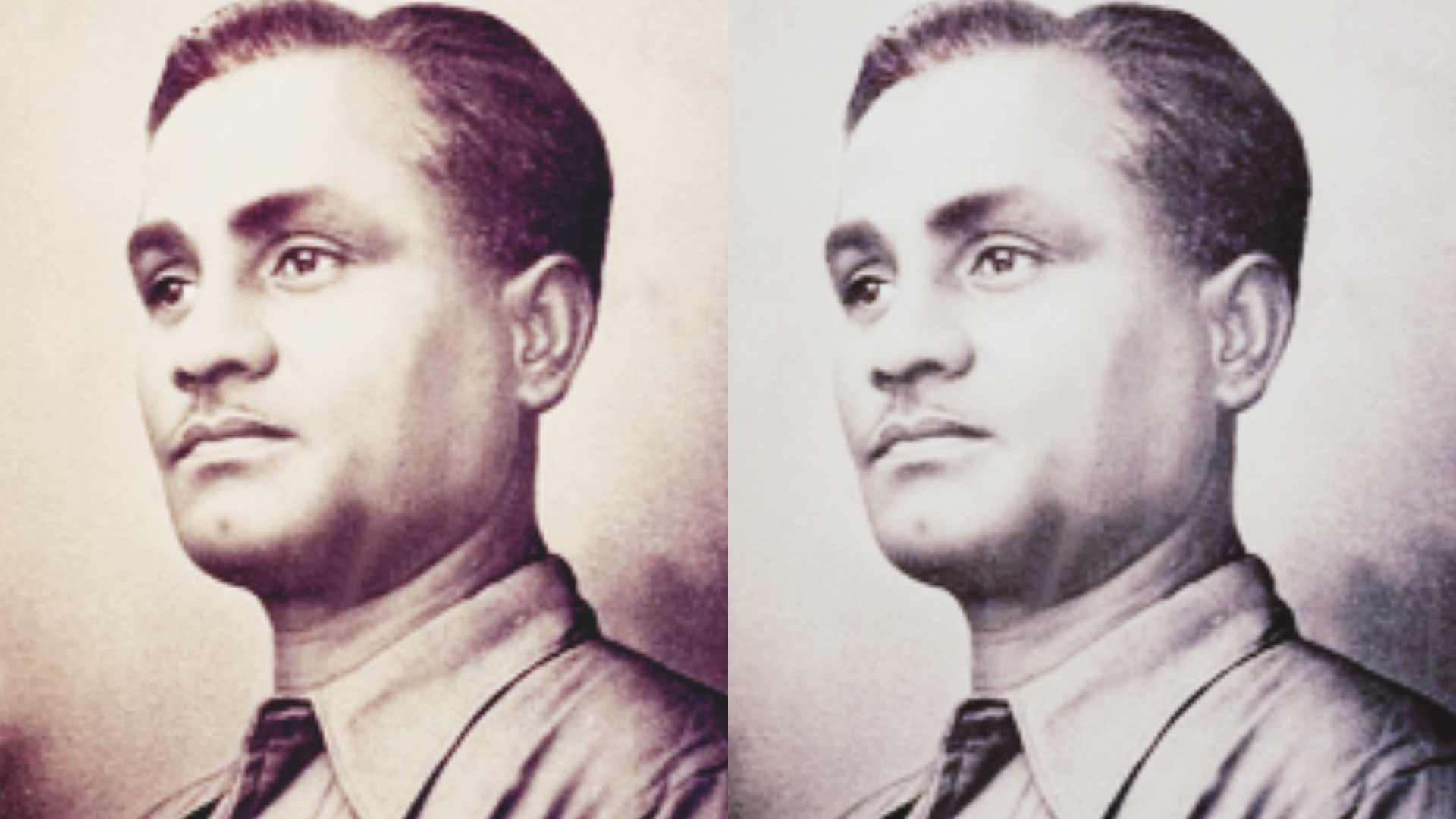 He said that he has been getting many requests from citizens across India to name the Khel Ratna Award after Major Dhyan Chand. "I thank them for their views. Major Dhyan Chand was among India’s foremost sportspersons who brought honour and pride for India. It is fitting that our nation’s highest sporting honour will be named after him," he said.

The exceptional performance of the men's and women's Hockey Team has captured the imagination of our entire nation, the prime minister said, adding that there is a renewed interest towards the sport that is emerging across the length and breadth of India.

This is a very positive sign for the coming times, he said.

Apart from the Khel Ratna award, the country’s highest award for lifetime achievement in sports is known as the Dhyan Chand Award.

The award is given annually by the Ministry of Youth Affairs and Sports. The recipient(s) is/are selected by a committee constituted by the Ministry and honoured for their "spectacular and most outstanding performance in the field of sports over a period of four years" at international level.