Kerala to look into AP Disha Act for safety of women

Kerala Minister for Health and Social Welfare K.K. Shailaja told media that they have no problems to look into the new law passed by Andhra Pradesh.
IANS 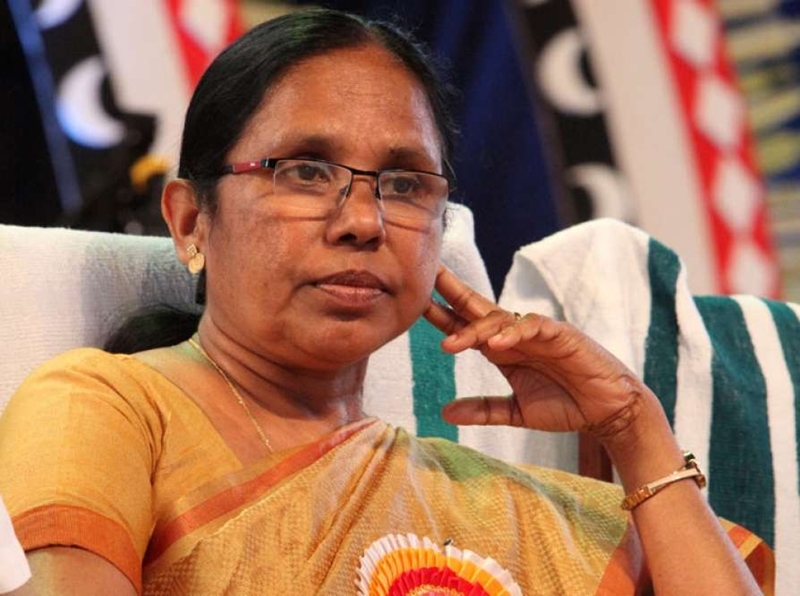 Thiruvananthapuram: A Kerala Minister on Saturday made it clear that they have no issues in looking into the recently passed Andhra Pradesh Criminal Law (Amendment) 2019 Bill, christened 'AP Disha Act' and the Andhra Pradesh Special Court for Specified Offences against Women and Children.

Kerala Minister for Health and Social Welfare K.K. Shailaja told media that they have no problems to look into the new law passed by Andhra Pradesh. 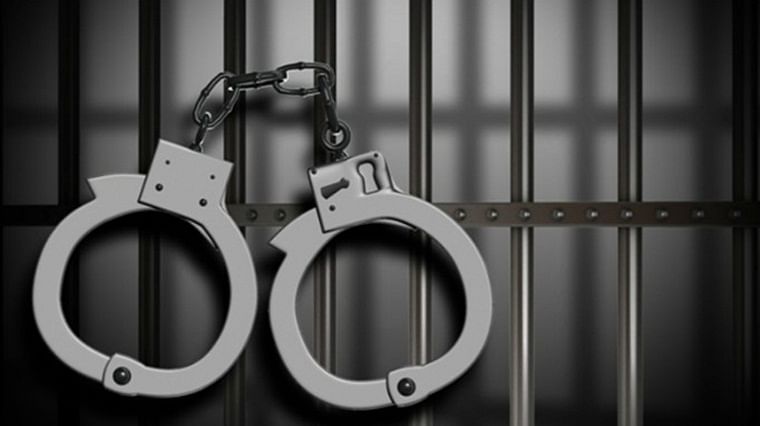 "What must be noted is that, in Kerala, now itself the laws are very tough and its only a question of implementation. But now that Andhra Pradesh has passed a new one, we have no issues in looking that up and see what it offers. It will be done and then will see," said Shailaja.

It was early this week, that Andhra came out with the new law, which states that anyone convicted in a rape case could be hanged, and the judgement should be made within 21 days if clinching evidences are there.

Women activists in Kerala time and again, whenever cases of attack on women and children are reported, have demanded that laws have to be spruced up here and also pointed out that the trial in the case have to be speeded up, so that justice is delivered to the victims.