Kerala to complete COVID-19 vaccination of all above 18 years by September 30: CM Pinarayi Vijayan 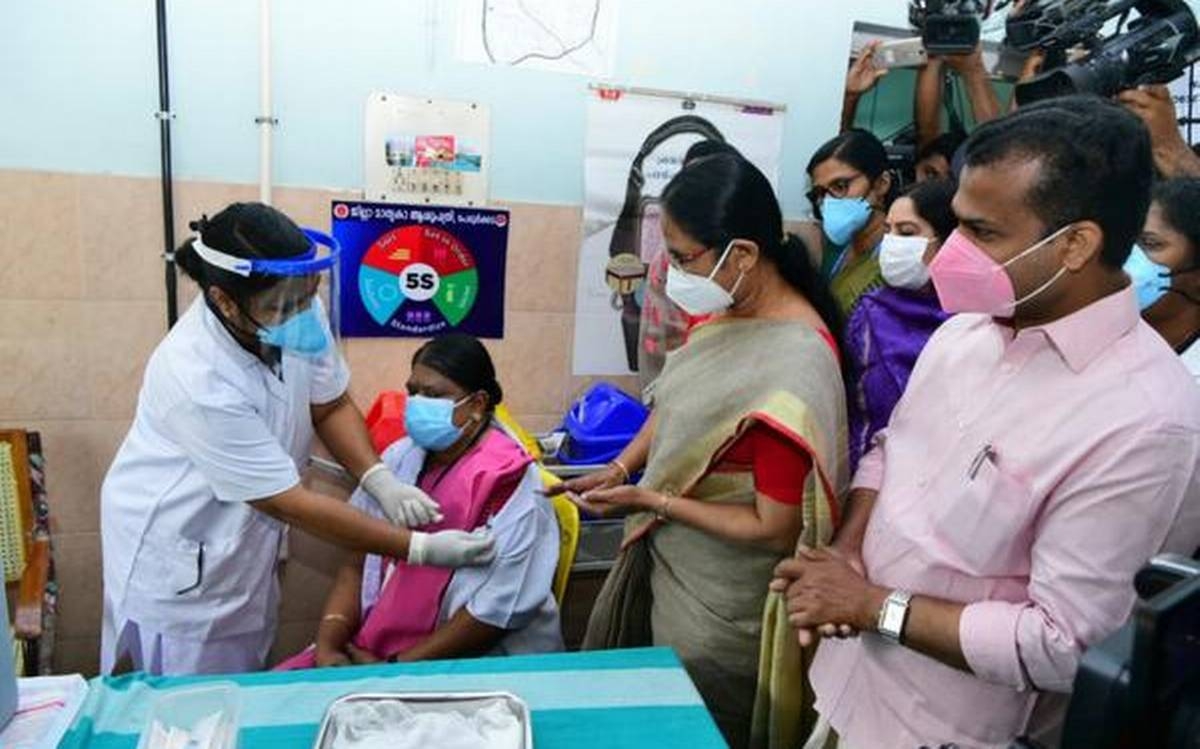 Kerala Chief Minister Pinarayi Vijayan on Friday said the state government aims to complete the first dose of vaccination to all above 18 years by September 30.

Vijayan said till now, 78.03 per cent of the population above 18 years received the first dose of vaccination, while 30.16 per cent received both doses.

The Chief Minister, while addressing the press after a COVID-19 evaluation meeting, said only two per cent of the active cases during September 3-9 in the state required oxygen beds and only one per cent got admitted to ICUs.

Vijayan said 93 per cent of people above 45 years received the first dose of vaccine while 50 per cent received the second dose too.

"During the period between September 3 to 9, there was an average of 2,42,278 active cases in the state of which only two per cent required oxygen beds and one one per cent got admitted in the ICUs," he said.

Vijayan told the media that antigen tests will be conducted only for the purpose of medical treatment in the districts where 80 per cent of the population have been vaccinated with the first dose. "In such districts, RTPCR tests will be used to detect the infection," he said.

After analysing the COVID-19 situation, the state government has decided to impose stringent lockdown restrictions in areas where the weekly infection population ratio was above eight per cent. Until today the restrictions were in wards of local self government bodies with WIPR above seven per cent.

Health minister Veena George said 1,51,317 samples were tested in the last 24 hours and the test positivity rate was 16.53 per cent.