Minister of State for External Affairs V Muraleedharan said that about 100 Indian nurses, mostly from Kerala had been tested and no one else was found to have been infected
Shankar Raj 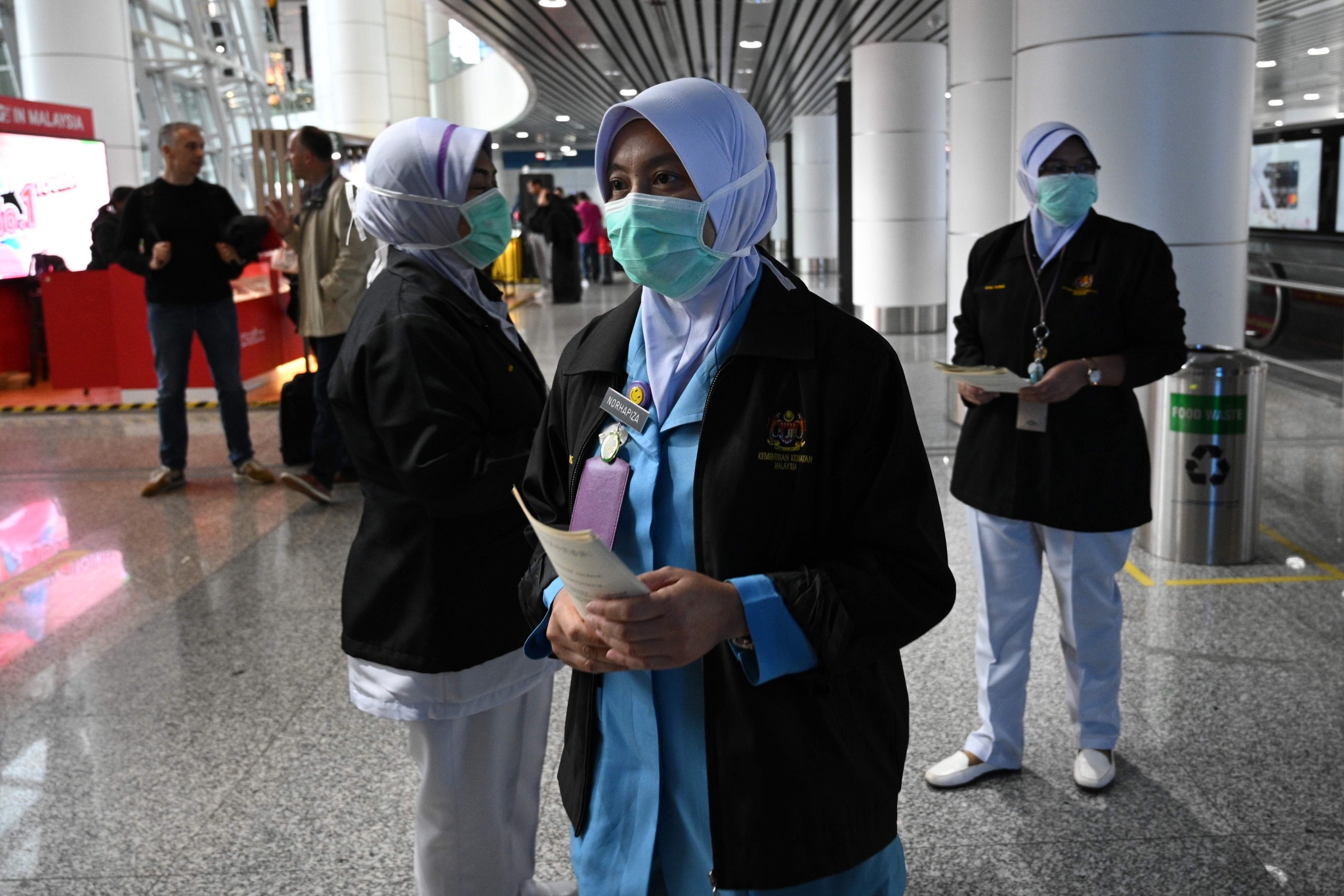 Thiruvananthapuram: Kerala is in the grip of fear as a nurse working in a Saudi hospital has been diagnosed with coronavirus, becoming the first Indian to contract the fast spreading virus.

The affected nurse is being treated at the Aseer National Hospital and is recovering well, Minister of State for External Affairs V Muraleedharan said.

While initially twenty-nine others were also suspected to have contracted the virus and 19 of them had been quarantined, a tweeted update from Muraleedharan said that nobody else had so far been found to have been affected.

Earlier, Chief Minister Pinarayi Vijayan had written to the External Affairs Ministry requesting prompt action and attention to be given to the nurses.

Vijayan on Thursday wrote to Foreign Minister S Jaishankar, requesting him to communicate with Saudi Arabia to ensure proper treatment and protection for the patients.

"Corona outbreak among nurses in Azir Aba Al Hayat hospital in Saudi Arabia should be considered seriously and necessary steps must be taken," he had said. 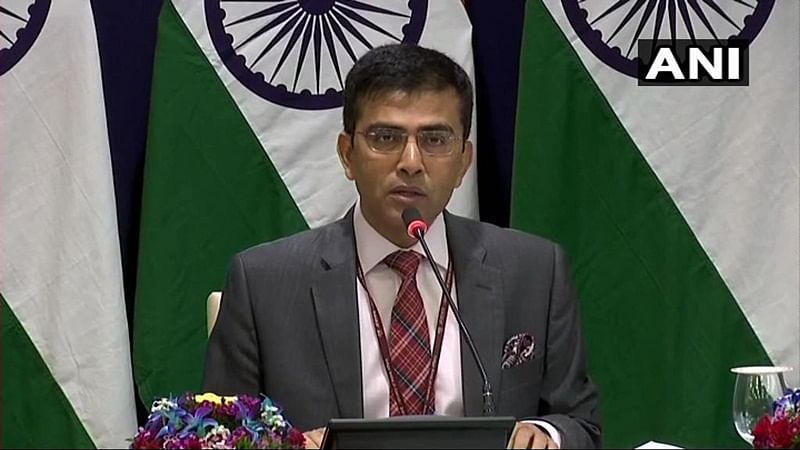 People coming from China will be screened at Indian airports: MEA on coronavirus outbreak

Kerala sends the largest number of nurses to the Gulf region and many want to come back fearing the virus. But Kerala has shown reluctance to accept the nurses now as there is no proper infrastructure in the state to tackle the virus, according to a report in Asianet.

The nurse who contracted the coronavirus hails from Ettumanoor in Kottayam. Sources say she possibly got infected when she was taking care of her Filipino colleague, the first person to be diagnosed with coronavirus in the hospital.

She is working at the Al Hayat National Hospital in Abha, Saudi Arabia.

Muraleedharan said that about 100 Indian nurses, mostly from Kerala had been tested and no one else was found to have been infected. The minister said the Indian nurses had been quarantined due to the threat.

He had said in an earlier tweet that he had spoken to CGI Jeddah about the Indian nurses quarantined at the Al-Hayat Hospital.

"They are in touch with hospital management and Saudi foreign Ministry. Have asked our Consulate to provide all possible support," he had added.

A few nurses had sent an SOS to the state government alleging that the authorities are trying to hide the issue. The issue has been brought to the attention of the Indian Embassy, they added.

Having just come out of the fear of the deadly Nipah virus, the threat of coronavirus is something that Kerala wants to avoid. The state has upped the vigil at all its international airports, and all passengers from China, Hong Kong, South Korea and Saudi Arabia are being screened.

While no cases have been detected in India, over 12,800 passengers from 60 flights have been screened for the infection so far at seven airports including Delhi, Mumbai, Chennai and Kolkata, the Union Health Ministry said.

In Kerala, all cases have been negative till now. What is Coronavirus; From symptoms to preventive measures, here's all you need to know about the...
Advertisement

The coronavirus, officially named "2019-nCoV," is a family of viruses that can cause illnesses ranging from common cold to Severe Acute Respiratory Syndrome (SARS), which killed 349 people in mainland China and another 299 in Hong Kong between 2002 and 2003.

Those infected could experience flu-like symptoms, including fever, a cough, shortness of breath, a sore throat or runny nose.