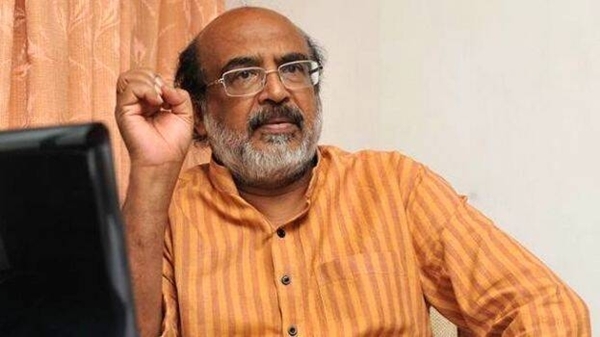 The slugfest over CAG report turned uglier, with the opposition parties seeking the resignation of Kerala finance minister Thomas Isaac for violating his constitutional obligations and the minister raising the pitch of his attack on the national auditor for ‘obstructing’ the state’s development.

Earlier, the minister was caught on the wrong foot when the CAG issued a press note clarifying it was indeed the final report that had strictures against KIIFB, the state’s agency responsible for raising resources for development.

Isaac had claimed he was referring to the CAG draft report and as such there was no privilege issue involved. The final report is supposed to be confidential until it is placed in the assembly, but the minister took the unprecedented step of calling a press conference to raise his objections about the findings of CAG.

But at another press conference on Tuesday, the minister was forced to admit he had lied on the status of the CAG report, prompting Opposition leader Ramesh Chennithala to call for his resignation and to complain to the Speaker about the breach of privilege.

Chennithala alleged the findings of the CAG report confirmed the corruption charges he has been raising in the launch of the masala bond by KIIB on the London Stock Exchange.

The bond was issued at an interest rate of 9.37%, when the going rate at that time was 7-8%. Chennithala alleged the higher rate was to help the investor in the Canadian company SNC Lavalin, with which CM Pinarayi Vijayan has had links since his days as the electricity minister in the EK Nayanar ministry in the 1990s.