Kerala: Liquor worth Rs 150 crore sold in state during Christmas 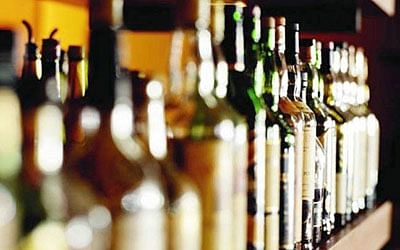 Thiruvananthapuram: Liquor worth Rs 150.38 crore was sold during Christmas (December 24 and 25) in Kerala, according to figures issued by the Kerala State Beverages Corporation (BEVCO). BEVCO controls the retail sales of Indian Made Foreign Liquor (IMFL) and beer in the state.

According to the Corporation, on Christmas eve (December 24) BEVCO outlets accounted for sale of liquor and beer worth Rs 65.88, while Kerala State Cooperatives Consumers' Federation (Consumerfed) outlets sold Rs 11.5 crore.

Likewise the next day while BEVCO recorded sales of Rs 65 crore, Consumerfed accounted for Rs 8 crore.

Incidentally the BEVCO outlet at the heart of the state capital city Power House road on December 24 sold a record Rs 73 lakhs worth of liquor.

An earlier study had revealed that around 32.9 lakh people out of the 3.34 crore population in the state consume liquor, which includes 29.8 lakh men and 3.1 lakh women.

Around five lakh people in Kerala consume liquor on a daily basis.

Of this, around 83,851 people including 1,043 women are addicted to alcohol, according to state government statistics. 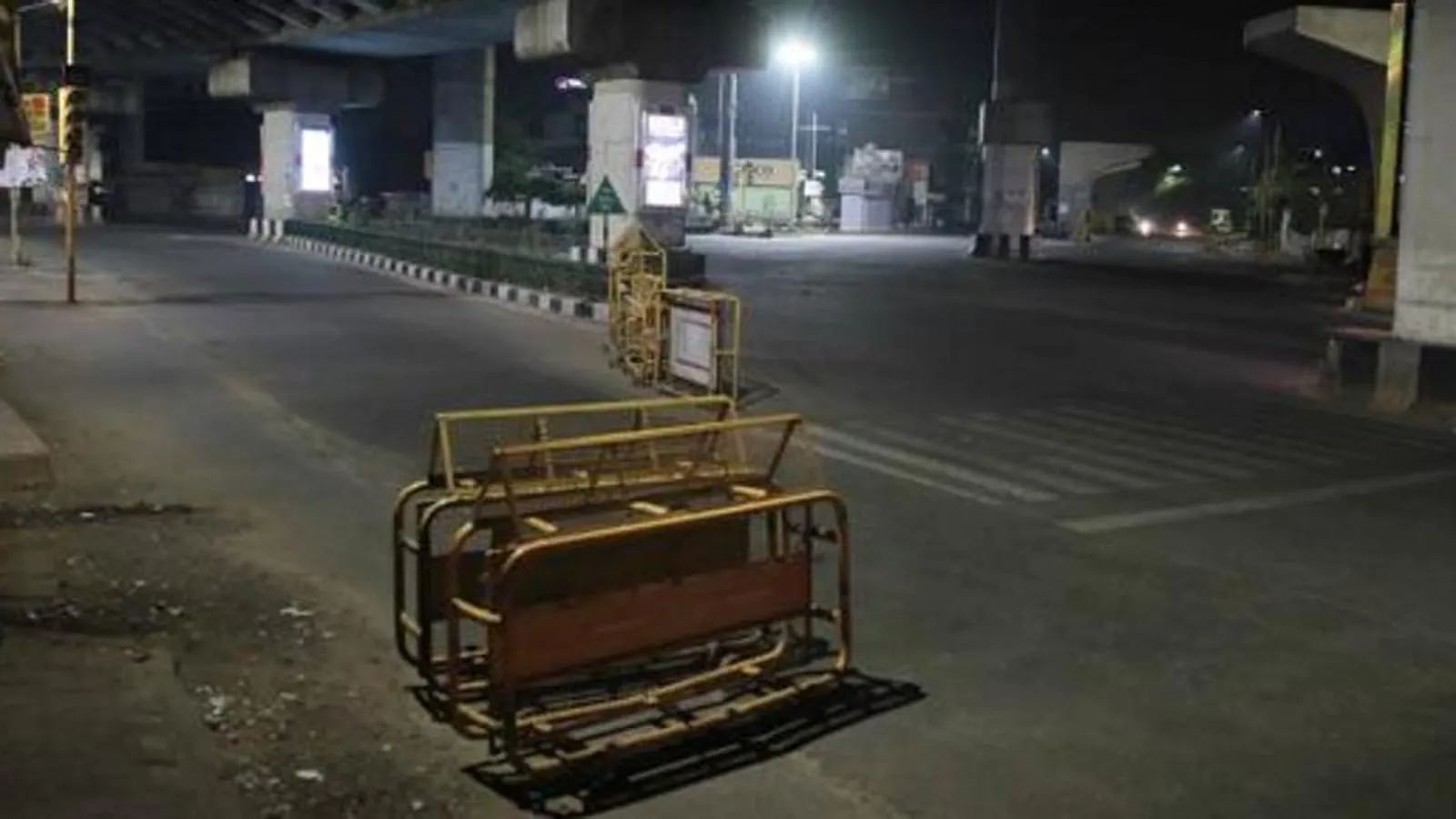 Omicron scare: Kerala imposes 10 pm to 5 am night curfew from Dec 30 to Jan 2