"Lots of rumours are coming in this case. We will probe all the rumors regarding the accused Shafi has brought more women to Pathanamthitta," Sasidharan added.

Kochi: The interrogation of all the three accused persons arrested for allegedly murdering two women in a suspected case of human sacrifice in Kerala is progressing, said Kochi Police on Thursday.

Earlier, the Kochi Court sent all three accused to 12-days of police custody.

Kochi Deputy Commissioner of Police S Sasidharan said, "We have started the interrogation of all the three accused. It is progressing. We will decide on evidence collection soon. We haven't decided the date and time of evidence collection." He further said that the police will also probe all the rumours.

"Lots of rumours are coming in this case. We will probe all the rumors regarding the accused Shafi has brought more women to Pathanamthitta," Sasidharan added.

On Tuesday Kochi City Police Commissioner CH Nagaraju confirmed that the three were arrested on Tuesday.

As per the police remand report, the husband-wife pair of Bhagaval Singh and Laila conspired with the "prime accused" Muhammed Shafi to commit the crimes.

The police remand report of the accused mentions the shocking "human sacrifices" were suspected to have been committed as part of a ritual to obtain financial benefits. 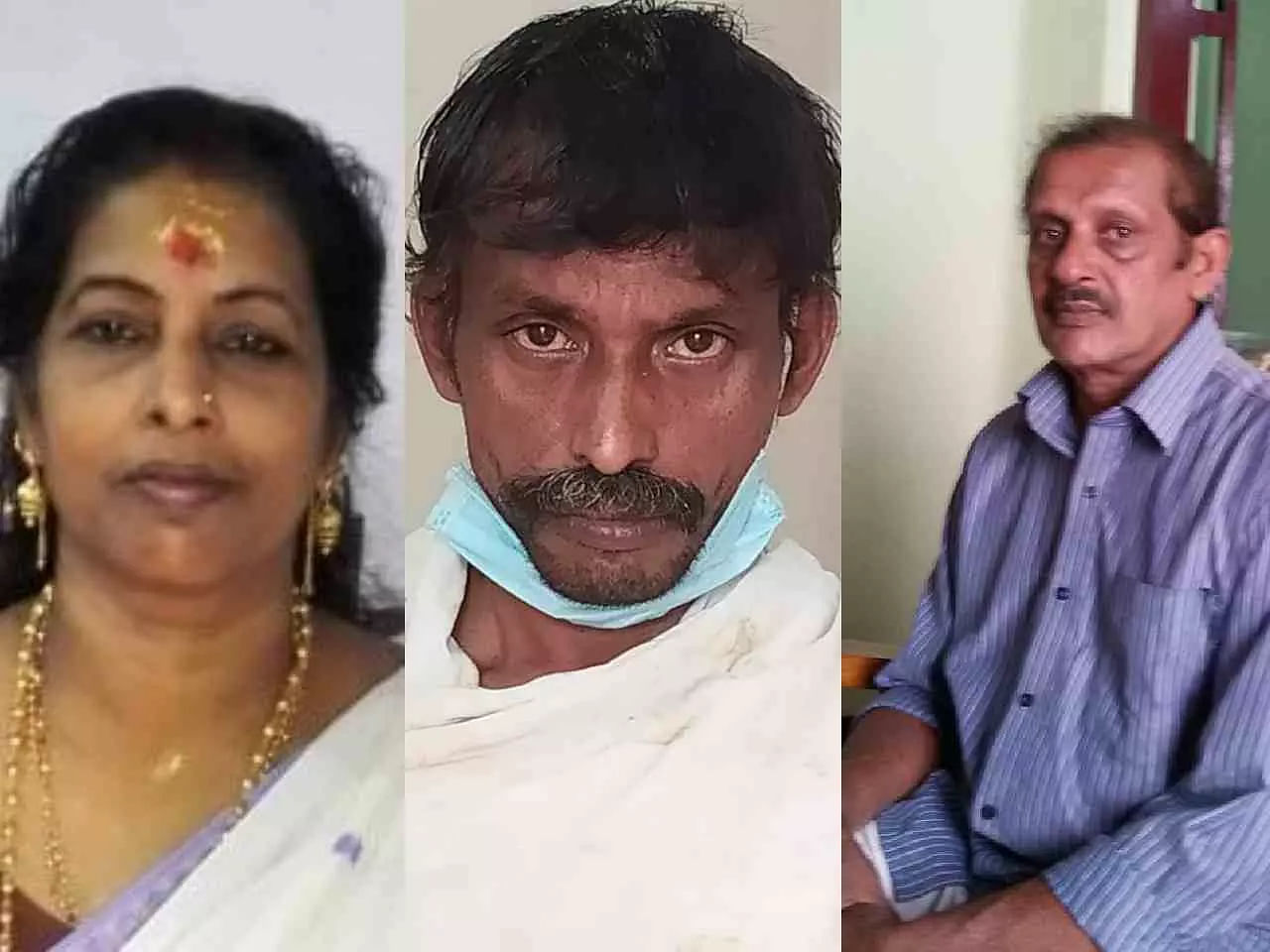 The remains of the two deceased women-identified as Padma and Roslin- were exhumed on Tuesday from pits near the residence of Singh and Laila in the Pathanamthitta district.

On September 26, Shafi approached the 52-year-old Padma, who used to sell lottery tickets at Kochi and lured her by offering Rs 15,000 for sex work, the police remand report read.

"Then she agreed and went with Shafi to the home of Bhagaval Singh and Laila in the Pathanamthitta district. There, the accused strangled her with a plastic cord around her neck to make her unconscious. After that, Shafi mutilated Padma's private parts using a knife and slit her throat. After that, they chopped her into 56 pieces and put the mutilated body parts into buckets and buried them in a pit," the report detailed.

Police said that it is investigating the possibility of cannibalism that the accused possibly ate the flesh of the victims.

Kochi Police Commissioner CH Nagraju addressing a press conference told reporters that Shafi, the main accused, was a pervert and has a criminal past. 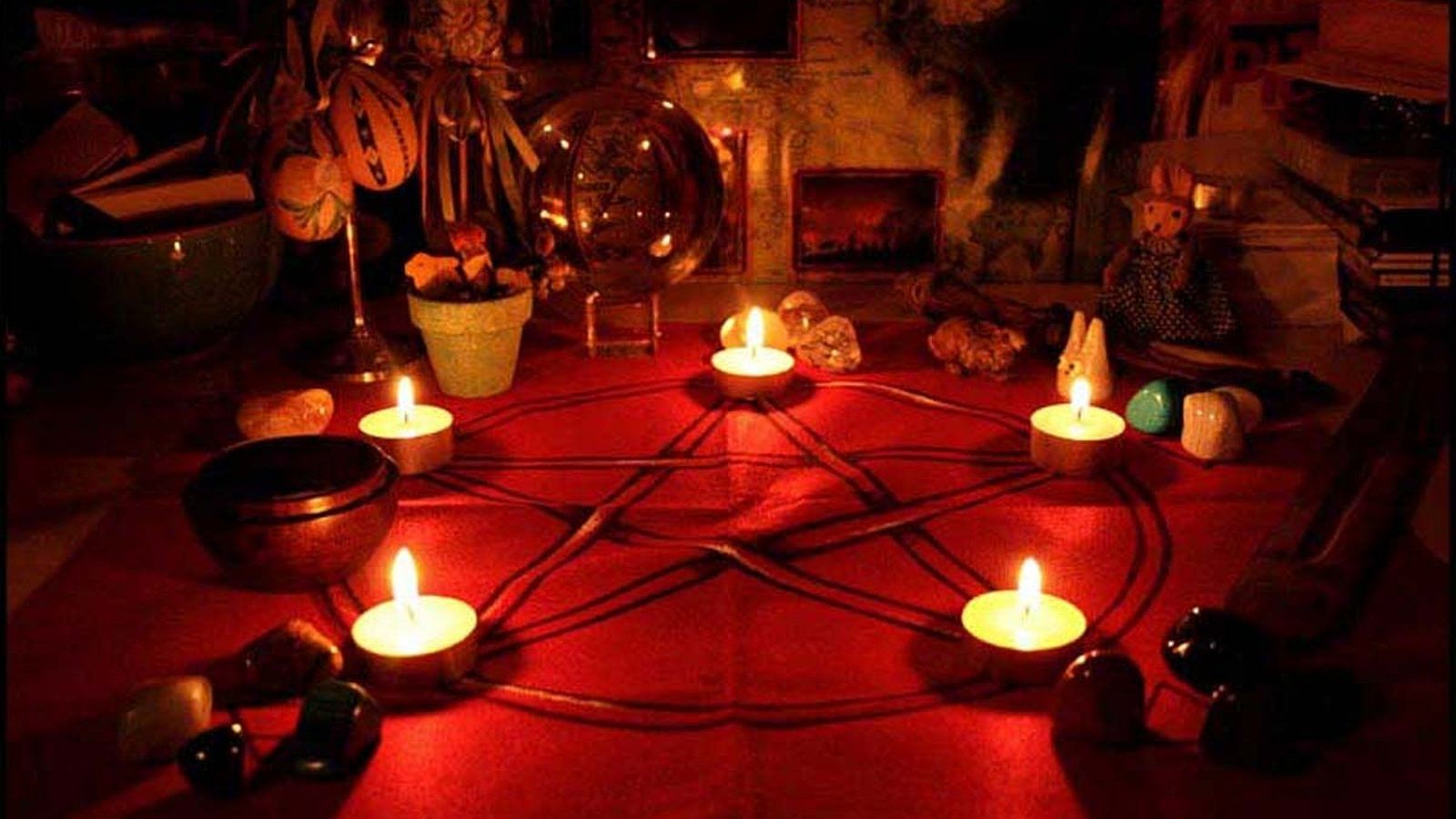