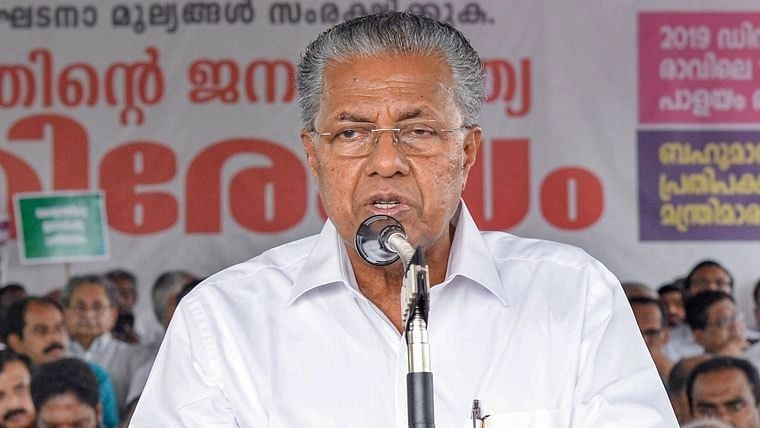 Thiruvananthapuram: Kerala Chief Minister Pinarayi Vijayan on Saturday said heavy rains were expected in the southern districts of the state including Thiruvananthapuram and Kollam and instructed officials to take extreme caution in river banks, hilly areas, and in tourist places.

"As part of westerly winds getting stronger, heavy rains are expected in southern districts of Kerala including Thiruvananthapuram and Kollam," CM Vijayan in a statement.

"Emergency relief camps will be set up in landslide and flood-prone areas. Also, I have directed to take extreme caution in river banks, hilly areas, and in tourist places as heavy rainfall is expected in the coming hours," said CM Vijayan.

Isolated heavy showers are expected in Kerala for the next two days. In addition, the Central Meteorological department has forecast normal rainfall over the next two weeks (November 12-25), especially in central and southern Kerala.

The Chief Minister further said that in the wake of the orange and yellow alerts issued by the India Meteorological Department (IMD) and considering the possibility of isolated thundershowers in the hilly areas, more caution is needed in hilly areas and the places where heavy rainfall is received in the last few days. 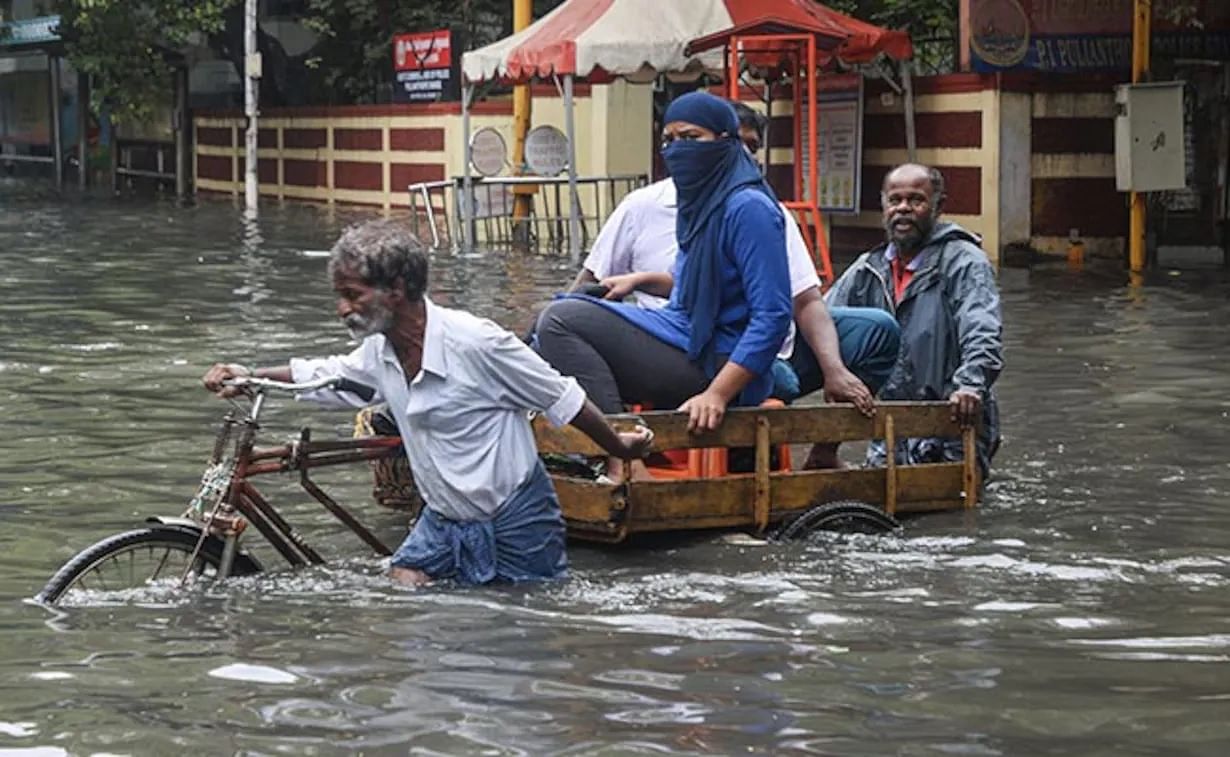 FPJ Edit: Chennai rains not as intense as in 2015 but must serve as a warning for all times