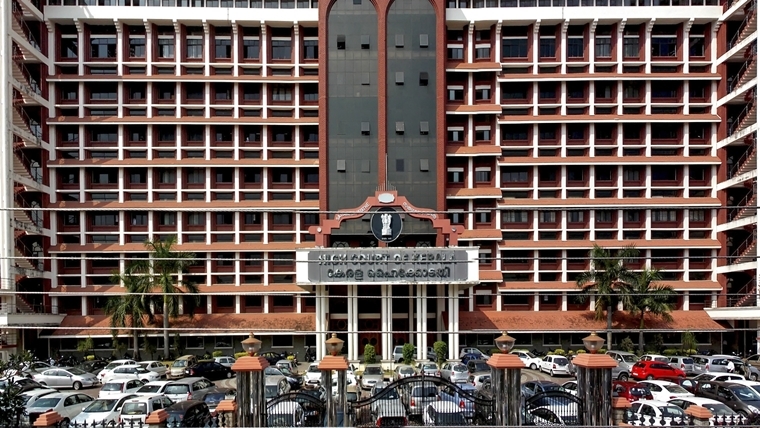 In partial relief for gold smuggling accused Swapna Suresh, the Kerala High Court on Friday dropped charges registered against her under the Conservation of Foreign Exchange and Prevention of Smuggling Activities (Coefeposa) Act.

However, Swapna Suresh will continue to cool her heels in jail here, as she faces charges slapped by the NIA probe team.

Hearing a plea filed by her mother, a division bench of the court noted that the charges under Cofeposa do not hold good. The smuggling case came to light on July 5, 2020, when Customs arrested Sarith for allegedly smuggling gold in a diplomatic baggage destined for the Consulate.

Swapna Suresh, who also worked previously in the UAE Consulate, and her associate Sandip Nair were arrested in the same case by the National Investigation Agency from Bengaluru a few days later and since then, all three have been in judicial custody.