On Tuesday, Kerala's Finance Minister Thomas Isaac attacked the Centre and accused it of trying to spread the virus in the state by not informing the state about a train from Mumbai arriving in Kerala.

Isaac took to Twitter and said, "A train came from Mumbai last week. We were intimated only after train started . Unscheduled stops. Majority of passengers no passes. Anarchy in pandemic times.Railways want to be super spreader in Kerala. Stop ranting and behave responsibly. At least try to track your trains."

Kerala Chief Minister Pinarayi Vijayan on Tuesday lashed out at Railway Minister Piyush Goyal for his alleged comments that the CM doesn't care about the people of the state, after the state government cancelled an "unannounced train" to Kerala from Maharashtra.

Asked about the alleged comments, Vijayan described it as unfortunate and "totally unbecoming of a union minister." The chief minister said he had sent a letter to the Railway Minister requesting to inform the state government in advance about the special trains allotted and details of the passengers so as to arrange quarantine facilities at local level.

This might have prompted him to make the comments.

One train came to the state from Mumbai, a red zone, unannounced but we managed to accommodate the people.

Those who come to the state must register with the web portal in order to arrange quarantine facility for them.

He said the state government has brought the incident to the attention of the Prime Minister as well. 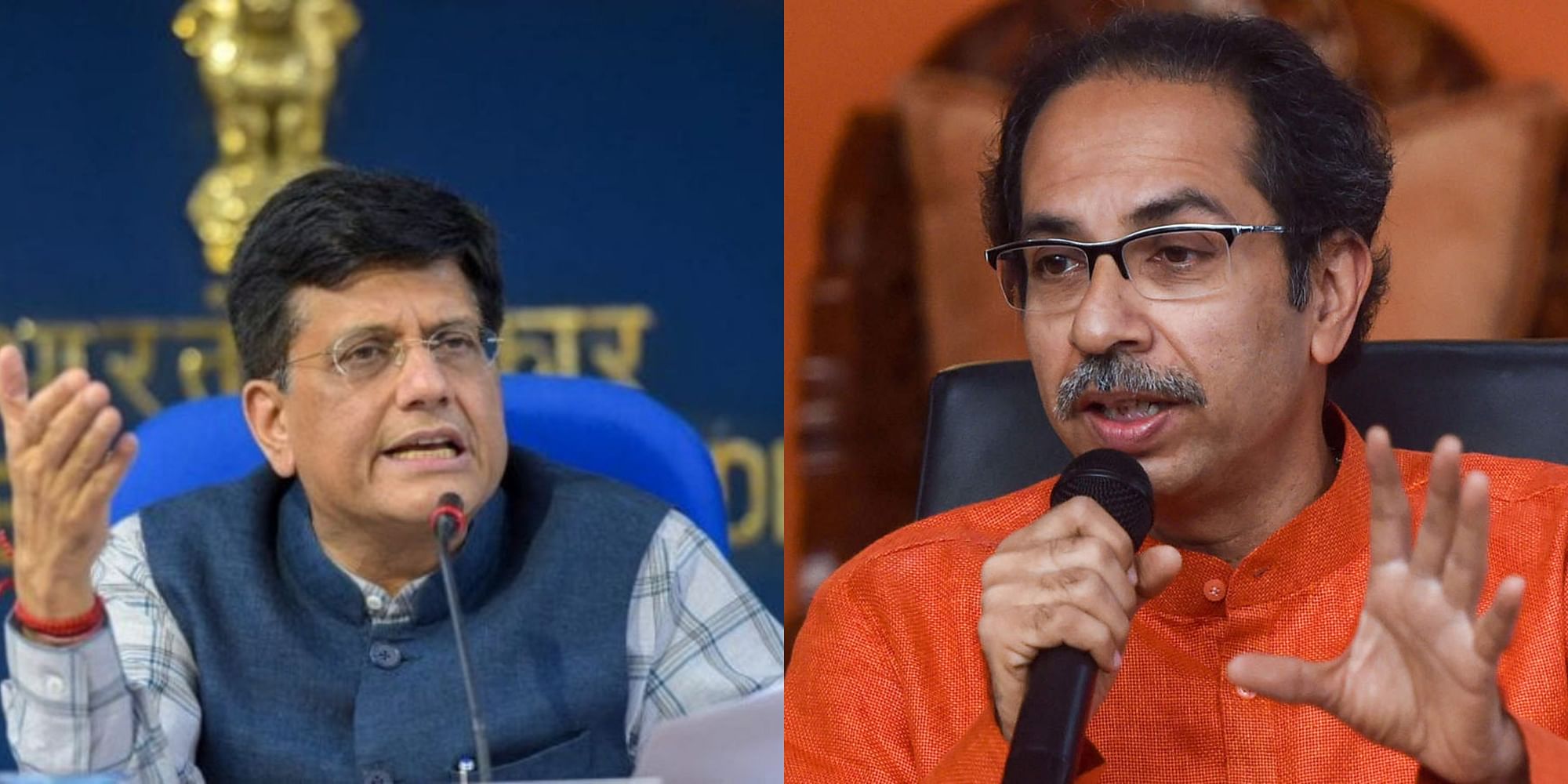 "His (Goyal) comments were unfortunate. It is totally unbecoming of a union minister. He does not even take into consideration the seriousness of the situation.

And it's not Piyush Goyal who decides whether the chief minister cares for the people of the state, it's the people who will decide," Vijayan said.

He said the state has only one demand and that is those coming should register with the web portal in order to arrange quarantine facilities and it was not against Keralites coming to the state.

Vijayan said Railways should send trains to the State only after prior intimation and it was mandatory for the travelling passengers to register on the 'COVID-19 Jagratha portal.'

"Certain arrangements are necessary to be made in the state when expats reach here.People are coming from areas where the spread of the disease is huge.

Naturally, the number of patients here will increase.

So far 72 cases have been reported among those who returned from Maharashtra, 71 from Tamil Nadu and 35 from Karnataka. We need to receive them with care and no one will be excluded," Vijayan said.

The chief minister has said around 3.80 lakh people have registered to come to Kerala from other states and of these, 2.16 lakh passes have been issued and 1,01,779 people have already reached the state. 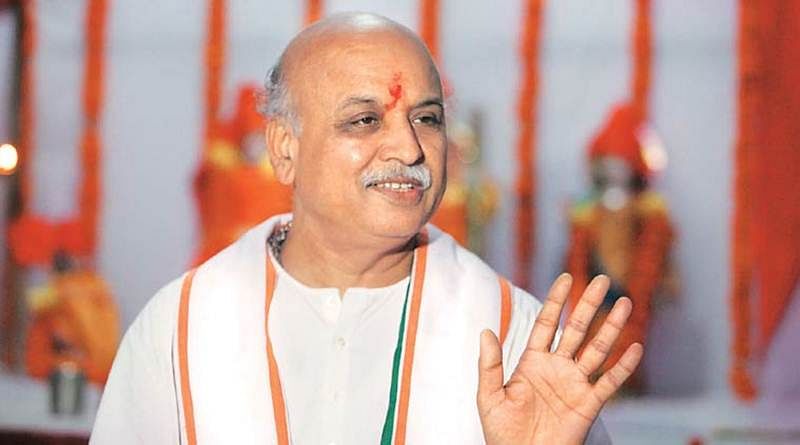