A total of 39 people had lost their lives while six are missing, and 217 houses had been destroyed completely in the devastating landslides and flash floods, said Chief Minister Pinarayi Vijayan
FPJ Web Desk 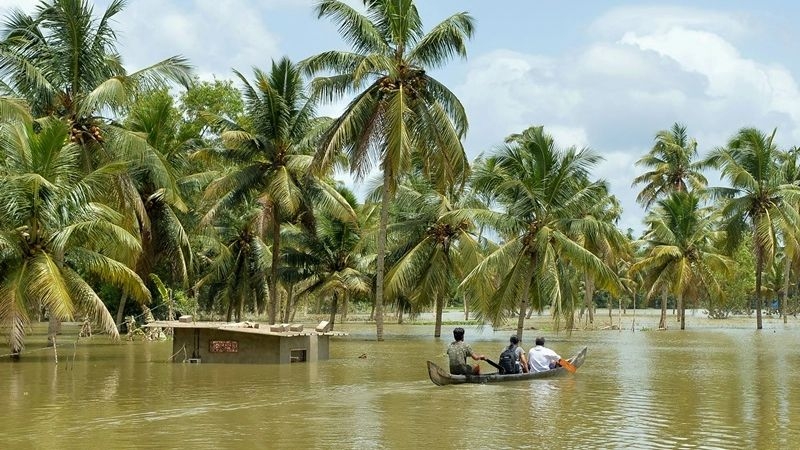 Thiruvananthapuram (Kerala): The Kerala Legislative Assembly paid homage to the flood victims on Wednesday and after the brief meeting, adjourned the House till October 25 so that the MLAs could participate in relief activities in their respective constituencies.

Kerala Chief Minister Pinarayi Vijayan informed the House that a total of 39 people had lost their lives while six are missing, and 217 houses had been destroyed completely in the devastating landslides and flash floods that had occurred in the south-central districts of the state recently.

While presenting a resolution for the adjournment of the house, Vijayan said this was a time to leave aside differences and to work together to bring help and solace to the disaster-affected families.

"Government is assessing the situation and is taking necessary action. Kerala has to overcome it unitedly. Kerala assembly is with the affected people and Kerala, as a whole, should stand with them," he said.

"Considering the disaster situation and the requirement of MLAs in the constituencies for coordinating actions, assembly session is adjourning today and will resume on 25 October," Vijayan added. 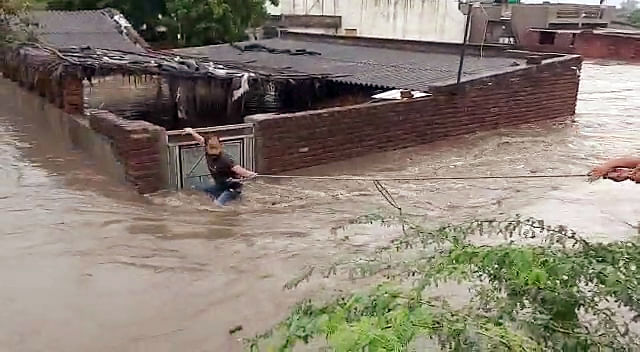 According to Chief Minister Pinarayi Vijayan, as of October 19, the toll in the state was 39 and the number of missing persons was six. As many as 3,851 families have been shifted to 304 rehabilitation camps opened across the state.

Around 11 NDRF teams have been deployed in the state for rescue operations and Army personnel were also a part of the rescue operations, along with the helicopters of the Air Force and the Navy.

Thousands of people have been evacuated and 184 relief camps have been set up , where more than 8,000 people are being provided food, bedding and clothing, as per a BBC report.

Kottayam and Idukki are two of the worst affected districts in the state, where days of heavy rainfall have caused deadly landslides.

Thrippunithura MLA K Babu, the only speaker on behalf of Opposition today, offered Opposition's support to the state government while also raising concerns on the frequently occurring situation in Kerala, wherein over 500 lives have been lost in the last four years.

Babu asked the state government if there was a lack in sending out warnings in disaster-prone areas and asked them to access the efficiency of the existing system to avoid the loss of life in future.

Meanwhile, India Meteorological Department on Wednesday continued its orange alert warning for parts of Kerala amid heavy rains. An orange alert has been issued for the Kottayam, Pathanamthitta, and Idukki districts of Kerala.

Places falling on the banks of the Periyar river have been put on high alert by the Ernakulam district administration as the water released from the Idukki dam has reached flood-prone areas of Aluva in Kochi on Wednesday morning.

The government for the first time has begun evacuating people residing in landslide-prone areas in the eastern hills of the state, while district administrations have readied fishermen with boats to evacuate people from low-lying areas, as per an Indian Express report.

IMD data shows that the southern state has received 135 per cent excess rain during the period from October 1 to 19. 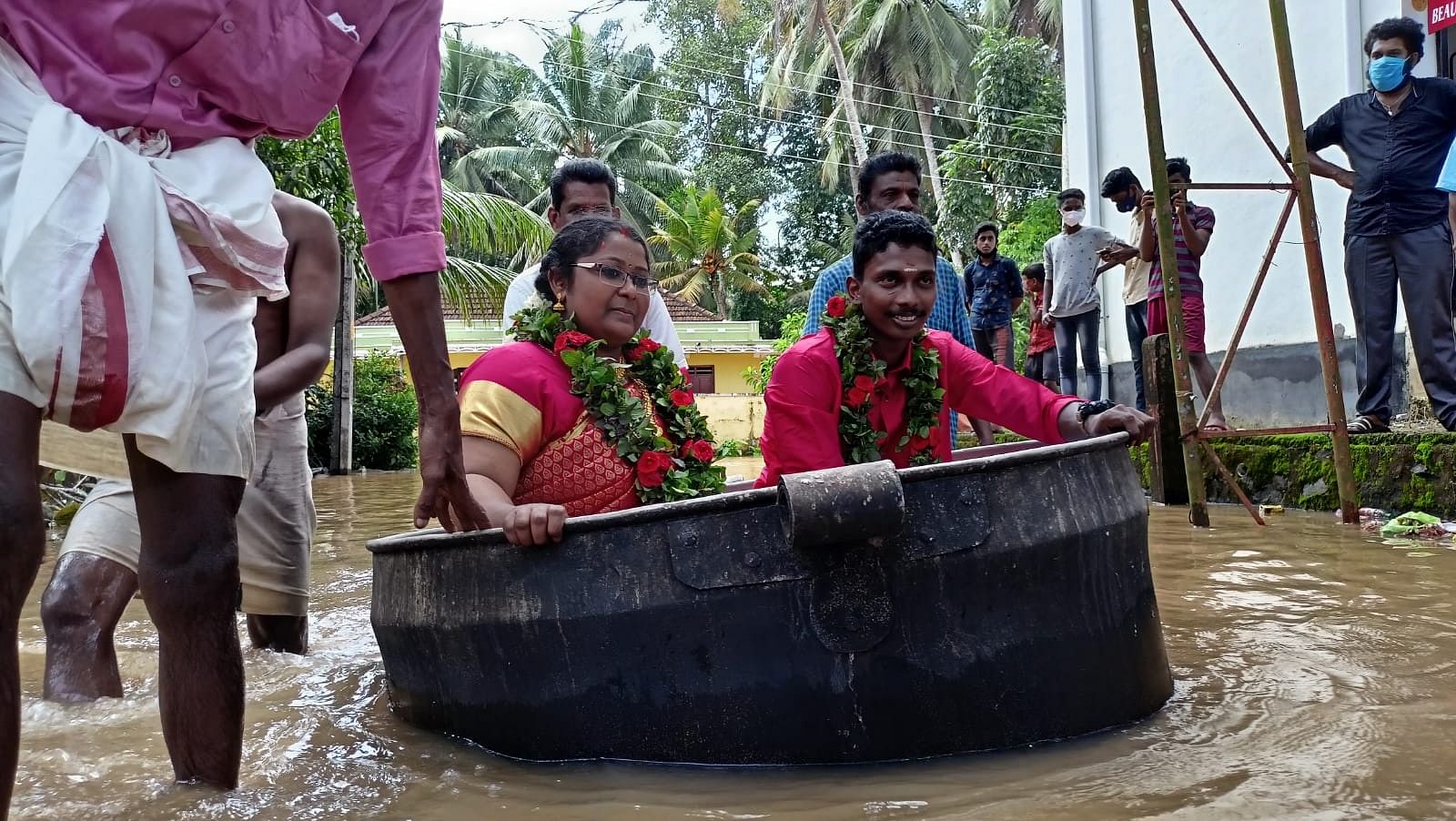