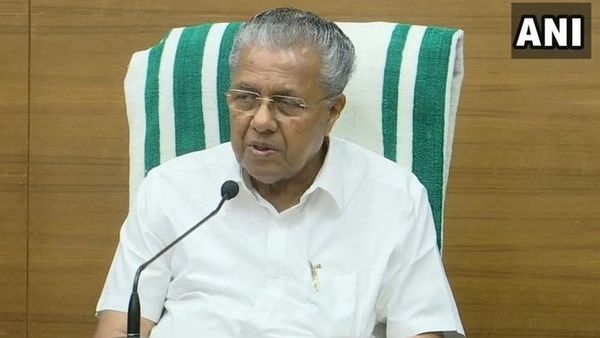 He added, "Attempts to create riots in colleges will not be allowed. Police have been directed to bring Dheeraj's killers before law."

A Students Federation of India (SFI) activist was stabbed to death at the Idukki Engineering College here on Monday, during a scuffle with Kerala Students Union (KSU) activists, police said.

Dheeraj (21), a Kannur resident, was stabbed at around 1 PM today, police said.

"College election works have been going on in the college for the last few days. There were minor issues between both the student organisations. The incident happened at around 1 PM. He was shifted to medical college here but could not be saved," police told PTI.

The students alleged that it was the Youth Congress workers who had attacked Dheeraj and stabbed him.

Sources told PTI that the attacker stabbed the student and ran away from the place.

Hundreds of students and local Left leaders, including MLAs, have gathered at the Idukki Medical college where the body of the student activist has been kept. Kerala: Chief Minister Pinarayi Vijayan to fly to US for medical treatment till January 29