Kerala based minor lost money to online gaming platforms, later was found dead in a nearby pond. The police suspect it be to a case of suicide.
IANS 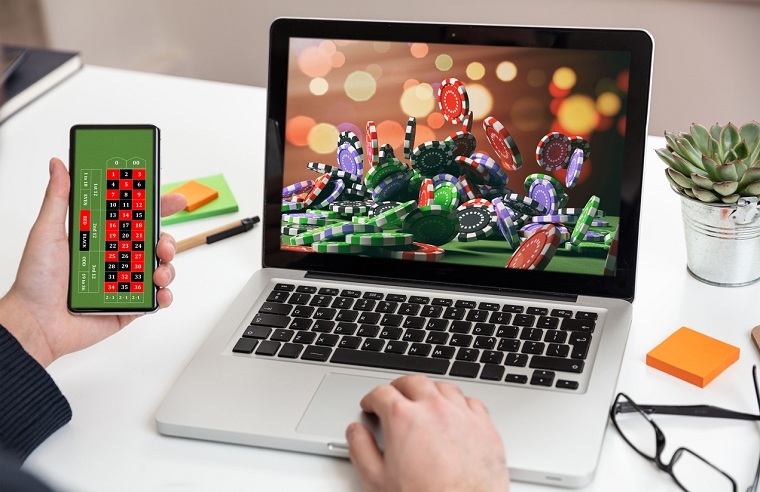 Thiruvananthapuram: The police probing the death of a 14-year-old boy whose body was found in a temple pond in Trissur near his house on Wednesday morning, suspect that it might be a case of suicide.

According to the family, Akash on Tuesday night received a phone call and he was looking a bit tensed and said he will come quickly and went out on his bicycle.

After a while the family of Akash, seeing that he has not returned, went around looking for him but had to return empty handed.

The body of Akash was found on Wednesday morning near his house in a temple pond and his footwear and the bicycle were also located near the pond.

It was then the reason surfaced that Akash had played online games in his father's mobile and had lost Rs 4,000 and the money was paid using the Google Pay app.

"He perhaps felt that he would be taken to task for losing that much money and was scared," said a person known to the family of Akash. 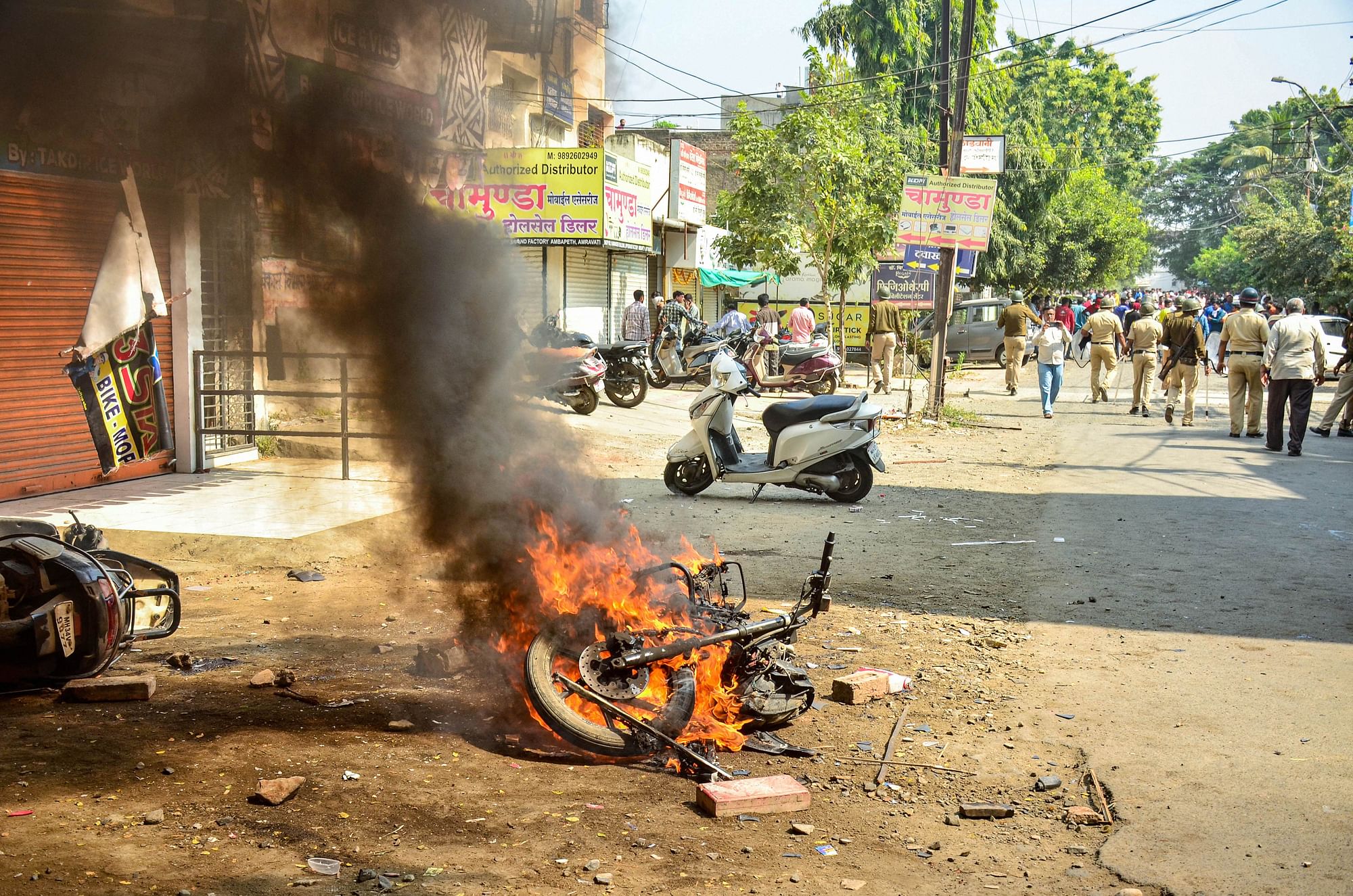