The J&K Police, on Tuesday, registered a case after this undated video came to light purportedly showing a teacher of a private school from Kupwara district in Jammu and Kashmir allegedly threatening the student.
FPJ Web Desk 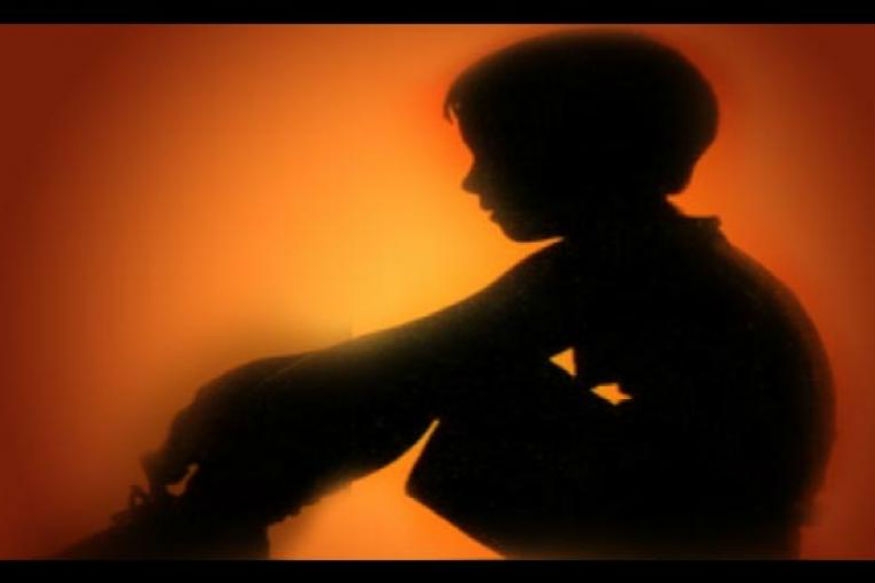 In a shocking incident, a teacher in Kashmir's Kupwara district was caught on camera threatening to kill a minor student with an axe if he did not mend his behaviour. The J&K Police, on Tuesday, registered a case after this undated video came to light purportedly showing a teacher of a private school from Kupwara district in Jammu and Kashmir allegedly threatening the student.

According to the India.com, the J&K Police said, “Today, a video was found circulating on social media, in which a young boy is seemingly held to the ground by a male, who is holding an axe in another hand and threatening to assault him with it. It seems the incident took place at Future Education Institute Wagahat Magam. Cognisance of the same has been taken, consequent to which a case has been registered with FIR No. 167/2019 in police sation Handwara under relevant sections of law."

In the video, which has now gone viral on social media, it can be seen that the teacher, with an axe, can be seen threatening to "slaughter" the crying kid in the presence of other students if he does not improve his behaviour. The students are not dressed in their uniforms and are wearing winter clothes like Pheran (traditional Kashmiri gown used to keep warm during winter) and sweaters. Social media users expressed outrage over the incident after the video went viral.

The video also caught the attention of former Jammu and Kashmir chief minister Mehbooba Mufti. She tweeted, "Was distressing just to watch this. Can’t imagine how terrified the children must have been. Authorities need to identify this man and take action immediately.”