Former IB officer R.N. Kulkarni, was killed on November 4, while he was walking on Manasa Gangothri campus, Mysuru University

Unnumbered car runs over 82-year-old former IB official in Mysuru, flung to death; probe on | File
Follow us on

Mysuru: Three persons have been detained in connection with the murder of retired Intelligence Bureau (IB) officer in Mysuru. The police are grilling the accused and the motive behind the murder is still being investigated.

The victim, former IB officer R.N. Kulkarni, was killed on November 4, while he was walking on Manasa Gangothri campus, Mysuru University. Initially, the case was registered as a hit-and-run case.

Later, the CCTV footage showed clearly that the 82-year-old IB officer was mowed down by a car. The family had suspected the role of a local person who had a property dispute with the victim. 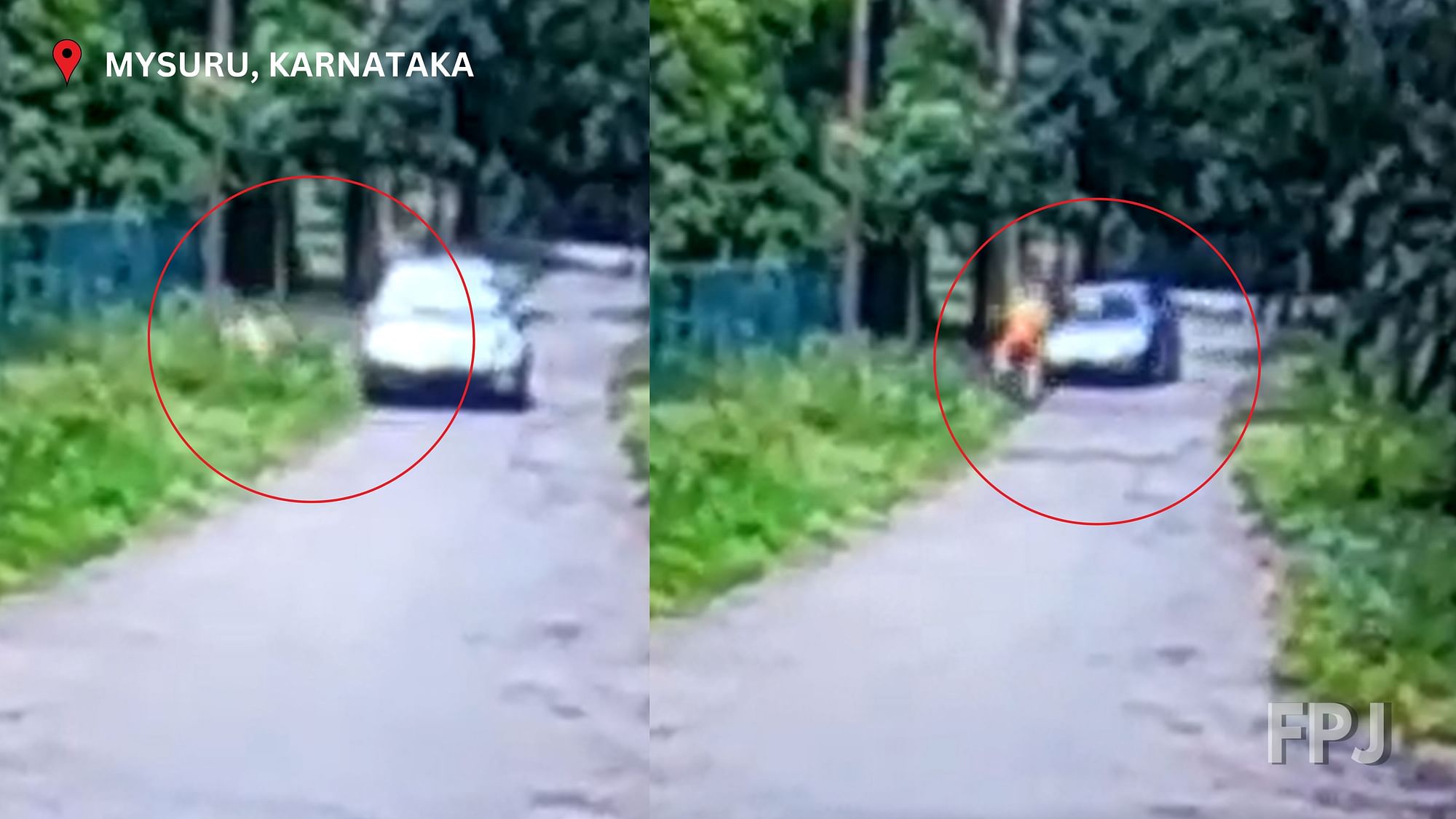 As per the initial report, the death of the 82-year-old former IB official, which was previously thought to be a car #accident, now appears to be a well-planned #murder.#Karnataka #Shocking pic.twitter.com/hPA0F3pqcL

The police department has formed three special teams to probe into the case. Mysuru Police Commissioner Dr. Chandra Gupta stated that the motive behind the murder was not clear.

Kulkarni had come from Sharadanagar by car to Manasa Gangothri campus for evening walk, when the incident happened.

Kulkarni had retired 23 years ago. The car, which was used to commit the crime, did not have the registration numbers and the police were gathering clues.

Police stated that the local suspects have disappeared after Kulkarni's family members suspected their role. Police were further investigating.

Kulkarni hails from Savanur in Haveri district. He had joined the IB in 1963. He had served in different roles and positions for three and a half decades in the IB. He had rendered his services in the Research and Analysis Wing (RAW) and other central government agencies.