The Karnataka education department has announced results of SSLC (Class 10) examination on Monday. B.C. Nagesh, minister for primary and secondary examination, declared the results saying the overall pass percentage in SSLC exams was 99.9 per cent. The boys managed to score 100 per cent results while 99.99 per cent girls were successful.

Minister Nagesh said, one girl student who was absent for the examination has failed. As many as 6 per cent students who secured 'C' grade in SSLC exams have been granted grace marks and promoted, he added.

The examinations were conducted through Karnataka Secondary Education Examination Board (KSEEB). As many as 8,76,506 students had registered for SSLC exams, while 8,71,443 students appeared. For those who did not attend exams, KSEEB is giving them another opportunity to write exams.

Karnataka is one among the few states to conduct SSLC exams for class 10 students. The exams were held on July 19 & 22. During the exams maximum 12 students were seated in one room.

Karnataka Chief Minister Basavaraj Bommai congratulated the teaching staff and students on the occasion. "Karnataka is the only state to organize SSLC examinations at the height of Covid crisis in two years. We must congratulate former minister S. Sureshkumar for the achievement," he underlined. 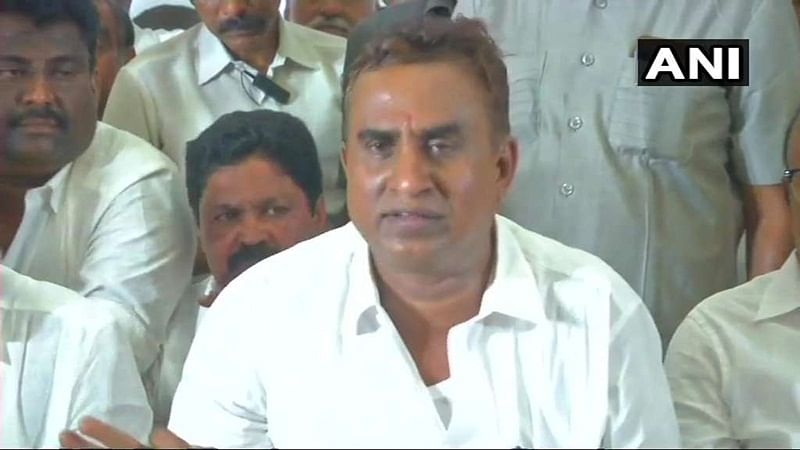