Bengaluru: Karnataka police on Tuesday claimed to have busted an inter-state drug racket operating from the deep forests of Andhra Pradesh. The police have the arrest of a foreign drug peddler and four women in this case.

According to police, the operation was carried out based on a tip-off by the gang which was arrested a month ago in the limits of Viveknagar police station in Bengaluru. As per the tip off, the state police team took four women into custody near the Puttaparthi Railway station in Andhra Pradesh.

The women had come to supply drugs to Bengaluru drug peddlers near an auto stand close to the Puttaparthi Railway Station. The police seized 8 kilograms of hashish oil and 10 kilograms of ganja from them.

Based on their tip off, the sleuths have raided the residence of a foreigner who was peddling drugs after obtaining them from the accused women. The police seized 1.4 grams of MDMA crystals from his house.

Police say that the kingpin of the drug racket is operating from Arakku and Sitampalli forest areas. The kingpin manufactures hashish oil and other drug substances deep inside jungles and sells it to Bengaluru, Chennai, Hyderabad, Kochi and Mumbai cities. The police have launched a hunt for him. 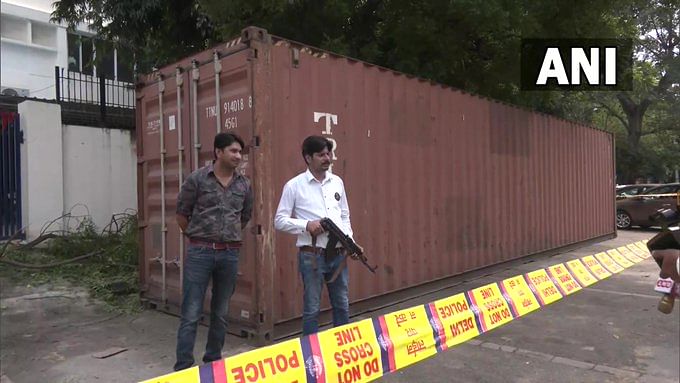