Bengaluru: In a breakthrough, the Karnataka police have arrested 12 people for killing 24-year-old Arbaaz Aftab for having a relationship with a Hindu girl. The decapitated body of Arbaaz was found a few days ago on the railway tracks in Belagavi, his head dismembered and his hands tied.

According to the police, Arbaaz was murdered by contract killers because of his interfaith relationship with his girlfriend. The killers were hired by his girlfriend's parents after he refused to break up with her on her parents' insistence. The police have now arrested Arbaaz's girlfriend's parents Eerappa and Susheela Kumbhar, member of a fringe Hindu group Sri Ram Sena Hindustan who was given the contract to kill Arbaaz and seven other contract killers.

Pundalik is believed to have confessed to the police that he and the woman’s father, Eerappa, called Arbaaz to Khanapur, where the woman’s family lived, and because Arbaaz refused to break up with the woman, the contract killers murdered him. They then chopped his body and left it on the railway track, in order to divert the investigations and destroy evidence.

Subsequently, the police arrested all the contract killers.

All the accused have been booked under sections 302 (Murder), 201 (Causing disappearance of evidence of offence, or giving false information to screen offender), 341 (punishment for wrongful restraint), 120B (criminal conspircy), 384 (punishment for extortion), 388 (Extortion by threat of accusation of an offence), 149 (Every member of unlawful assembly guilty of offence committed in prosecution of common object) of the Indian Penal Code, among others. 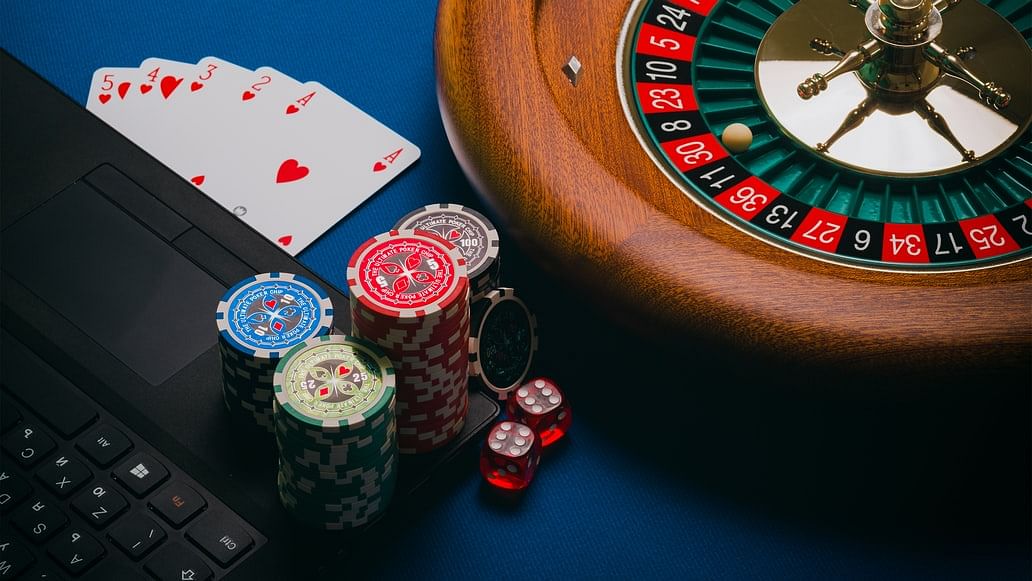