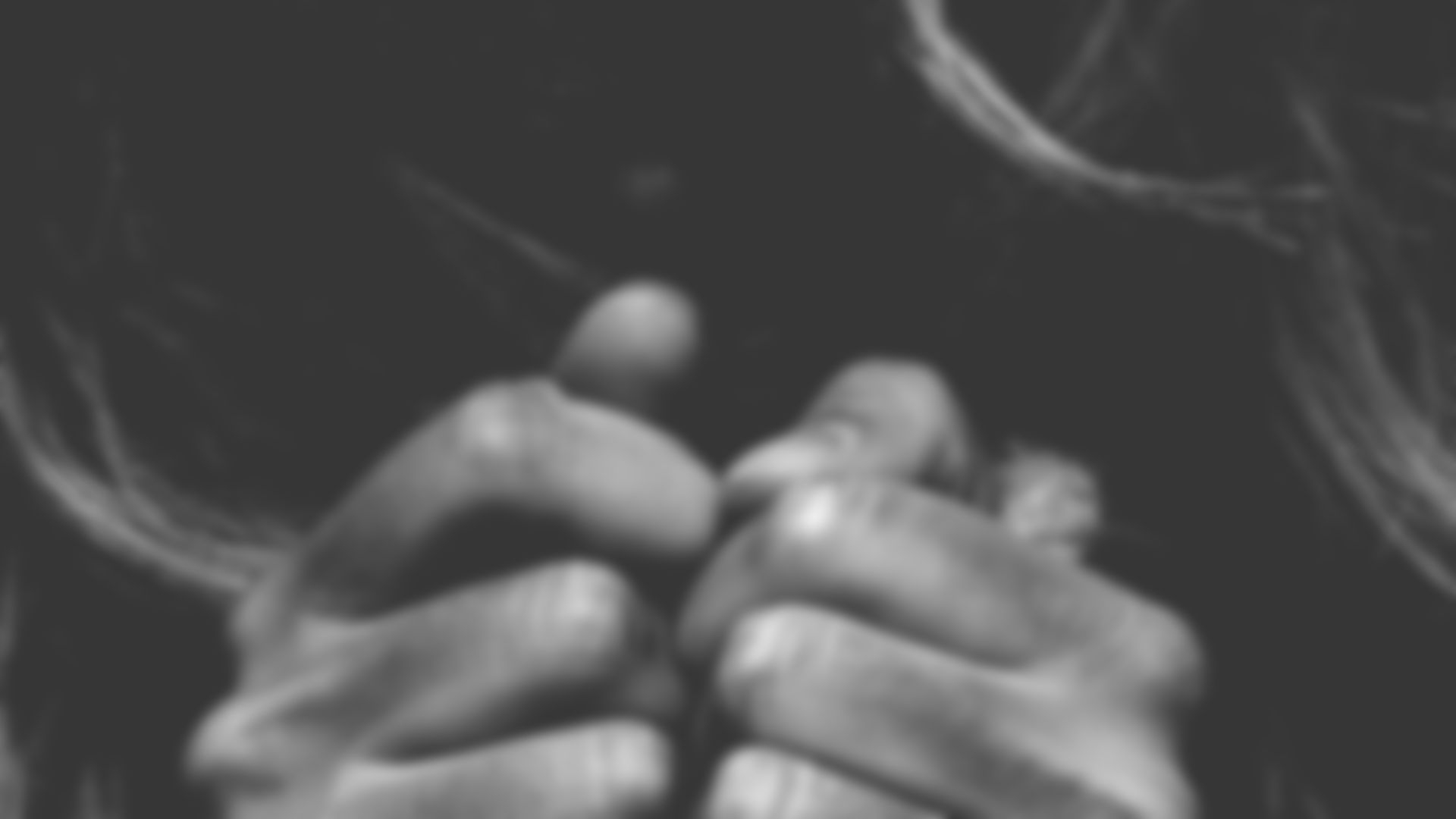 Bengaluru: In almost a re-run of the ghastly case of Nirbhaya, an MBA student of a private college in Mysuru was waylaid by alleged robbers and gang-raped after her boyfriend was thrashed and tied up.

The incident took place at around 7.30 pm Tuesday while the girl and her friend were on a visit to Chamundi Hills, a forest that is a popular tourist spot and has a famous temple on the outskirts of Mysuru.

The culprits are still at large.

The robbers followed the couple into the forest and surrounded them. They first asked the couple to hand over the money in their possession. When they refused, the group allegedly beat up the young man and two of the men allegedly raped the woman.

The student's companion was told to watch the horrific incident, unable to come to her defence.

At around 1.30 AM the couple was taken to a local hospital.

Reacting to the incident, Chief Minister Basavaraj Bommai told reporters in Delhi that he has directed the Director General of Police Praveen Sood to initiate steps to nab the culprits.

"Based on the statement, a case has been registered. I have directed the DGP that whoever has perpetrated it should be identified and stringent action should be taken against them," Bommai said.

Home minister Araga Jnanendra said: "An FIR has been registered and our officials have been sent to Mysuru from Bengaluru. I am also going to Mysuru tomorrow. This is a very unfortunate incident. A case has been registered based on her statement. I have instructed the police to take stringent action against the culprits."

Chamundi Hills, about 13 KMs off Mysuru, is a forested area and among Karnataka's popular destinations where the famous Sri Chamundeswari Temple is located.