Siddaramaiah Leader of the Opposition of the Karnataka Legislative Assembly |
Advertisement

A day after the Karnataka government cancelled the results of the police sub-inspector (PSI) recruitment exam following allegations of corruption, the Leader of Opposition in the Assembly, Siddaramaiah on Saturday demanded the resignation of Home Minister Araga Jnanendra.

Seeking an impartial investigation into the issue, the senior Congress leader, in a series of tweets, demanded that the investigation be monitored by a sitting High Court judge. Presently, the Criminal Investigation Department (CID) of the Karnataka police is probing the case.

Siddaramaiah said that Jnanendra has acknowledged the scam in the 545 PSI recruitment exam and cancelled the process.

"On what moral grounds can he continue as Home Minister? He should immediately resign for an impartial investigation to continue," he added.

Levelling allegations against the Home Minister, saying that he thinks "his main duty is to protect corrupt, murderers and rapists", the Congress leader said, "Police department cannot run under this fake and inefficient Chowkidar." On the state government's decision to re-conduct the exams, Siddaramaiah said, "If PSI exam is re-conducted under the inefficient Araga Jnanendra, it will not be a surprise if the new incoming PSIs are also inefficient and corrupt." Seeking Chief Minister Basavaraj Bommai's clarification on the decision taken by the government to re-conduct the exam, Siddaramaiah asked, "Has it been proven in the CID investigation? If yes, why has the govt not released the report yet?" "Is the decision to reconduct the 545 PSI exam an attempt to ensure justice to honest candidates? Or an attempt to save the big brains behind the scam?" he asked further.

"When the whole BJP led Karnataka government is corrupt, we have no confidence that PSI scam investigation by CID will be fair and impartial. The investigation should be monitored by a sitting High Court judge," the Congress leader said.

Earlier this week, CID arrested BJP leader Divya Hagaragi, the main accused, and four others in connection with the scam.

MLA and former minister Priyank Kharge had alleged that there was a huge scam in the PSI recruitment of more than 545 candidates and that the Home Minister along with the government and officials are clearly involved in this.

Chief Minister Basavaraj Bommai had said everything related to the PSI recruitment scam will be thoroughly investigated, and action will be taken against those found guilty.

The Chief Minister further informed that he has instructed the CID to speedy and transparent investigation. 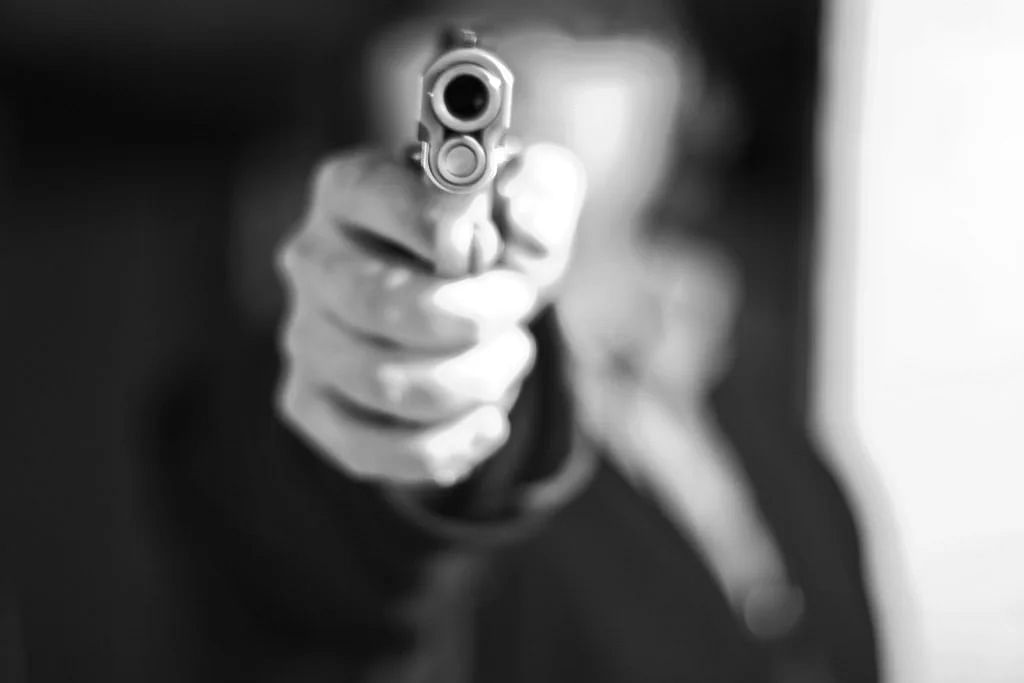 3 held among five from Karnataka for killing man in Palghar