The UAPA is invoked in cases involving threats to national security and national integrity.

Members of Rashtriya Bajrang Dal burn an effigy during a protest over the murder of Bajrang Dal activist Harsha in Shivamogga, in Jammu, Tuesday, Feb. 22, 2022. | -

The Karnataka government has invoked the stringent Unlawful Activities (Prevention) Act (UAPA) against 10 accused persons in Bajrang Dal activist murder case, police sources said on Monday. The government is also considering handing over the case to the National Investigation Agency (NIA), once the local police completes its probe.

The UAPA is invoked in cases involving threats to national security and national integrity.

The police after considering larger conspiracy behind the murder of Harsha has decided to invoke UAPA. Chief Minister Basavaraj Bommai said it is a case of more than a murder and there is more than what meets the eyes.

The UAPA enables the police to secure the custody of the accused for 30 days and provides time to the investigating officer to file the charge sheet in 180 days instead of 90 days in normal cases. Harsha, a 28-year-old Bajrang Dal activist was hacked to death on February 20, triggering violence in the district of Shivamogga.

Meanwhile, Karnataka Home Minister Araga Jnanendra clarified that there is no proposal before the government to ban the Social Democratic Party of India (SDPI) and Popular Front of India (PFI). BJP leaders and Hindutva activists have vehemently demanded that these two organisations should be banned.

The Karnataka government has handed over compensation of Rs 25 lakh to the family of Harsha. Police sources say Harsha was hacked to death with an agenda. The deceased was in the forefront with Hindutva related activities and actively posted messages on social platforms against wearing of hijab. Though, the police maintained that there is no connection with the hijab row with the murder, later, Home Minister Araga Jnanendra stated that the angle is being probed by the agencies. 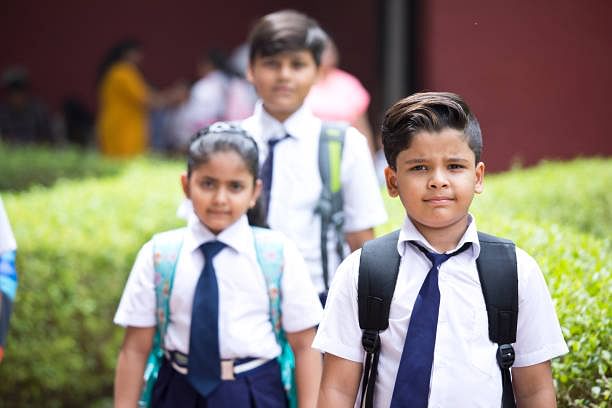