The High Court of Karnataka has held that a marriage under the Hindu Marriage Act cannot be termed void even if the bride is below 18 years of age.

Bengaluru: The High Court of Karnataka has held that a marriage under the Hindu Marriage Act cannot be termed void even if the bride is below 18 years of age.

A lower court had declared a marriage void under Section 11 of the Act but the High Court pointed out that this section does not include the condition of the bride being 18.

"Section 11 of the Act deals with void marriages. The Act provides that any marriage solemnised after the commencement of the Act shall be void and the court may on the petition presented by either of the parties thereto, declare the same to be nullity if it contravenes the provisions of clauses (i), (iv) and (v) of Section 5 of the Act. Thus, it is evident that clause (iii) of Section 5 of the Act, which provides that the bride has to be 18 years of age at the time of marriage, has been omitted from the purview of Section 11 of the Act," the high court bench of Justices Alok Aradhe and S Vishwajith Shetty said in its judgement on January 12. "The trial court has, however, failed to appreciate the aforesaid aspect of the matter," it said.

The high court’s statement comes in the wake of Sheela from Chennapatna Taluk approaching it in 2015 against the order of the family court.

Sheela had married Manjunath on June 15, 2012. After the wedding, Manjunath realised that Sheela's date of birth was September 6, 1995, and she was a minor at the time of marriage. So, he filed a petition before the Family Court to declare the marriage null and void under Section 11 of the Hindu Marriage Act.

The Family Court held that on the date of marriage, Sheela was 16 years, 11 months and 8 days old and had not completed 18 years of age as was required under Clause 3 of Section 5 of the Hindu Marriage Act. It, therefore, declared the marriage void under Section 11 of the Act. 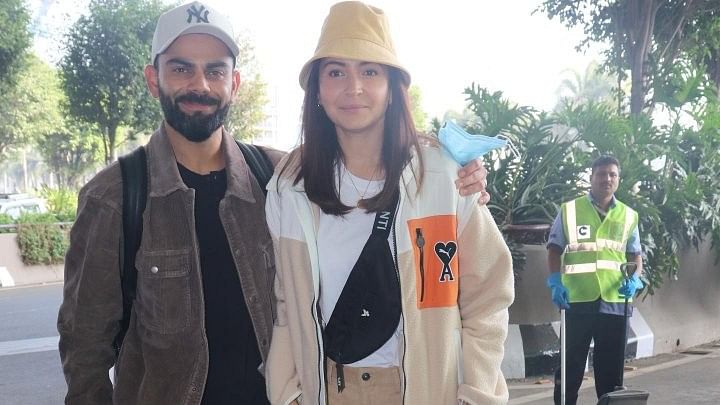