Bengaluru: Veteran freedom fighter and activist HS Doreswamy passed away in Bengaluru Wednesday. He was 103 and had recovered from Covid-19 on May 12 but was hospitalised again. Doctors who treated him at Jayadeva Hospital said “he had heart failure and a cardiac arrest and passed away today at around 1.30 pm.”

Doreswamy joined the freedom struggle at a young age. As a boy, he planted small scale time bombs in post boxes and in the record rooms of British government officials to burn documents. Later, he started organising protests and general strikes in the state of Mysore against the British rule and actively participated in the freedom struggle including the Quit India movement. He was jailed for 14 months from 1943 to 1944. A true Gandhian, he had also participated in the Mysore Chalo movement to compel the Mysore Maharaja to accede to the Indian State post-independence. Age did not deter Doreswamy’s spirit, as he stayed active until his final days. He took part in various agitations until the Covid pandemic broke out. In February 2020, at the age of 102, Doreswamy sat on a five-day protest in Bengaluru against the Citizenship Amendment Act (CAA).

Over the decades, Doreswamy fought for civil rights and environmental issues in Karnataka. He was involved in a number of agitations working against the encroachment of water bodies and dumping of garbage near impoverished areas in and outside Bengaluru.

In February 2021, following the detention and arrest of the climate activist Disha Ravi from Bengaluru, Doreswamy supported the young activist and asked her “to stay strong”. 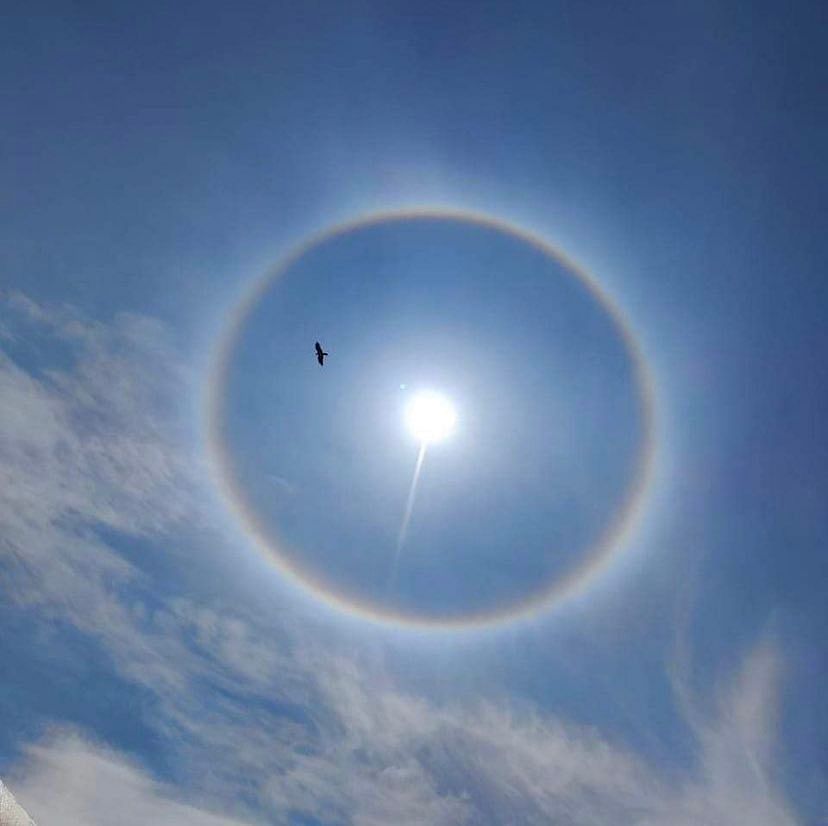