Bengaluru: Former Prime Minister HD Deve Gowda has been ordered to pay Rs 2 crore in damages to Nandi Infrastructure Corridor Enterprise Limited (NICE) by court here in connection with a defamation case against him for statements he made in a television interview in 2011.

Gowda, who has been having a running battle with NICE’s Managing Director Ashok Kheny, had accused the company of looting public money and also said that the BOOT project is actually a "loot project". The Janata Dal (Secular) leader also referred to NICE and Kheny as "land mafia”.

The company is building the Bangalore-Mysore Infrastructure Corridor Project, a mega integrated infrastructure project that would reduce the travel time between the two cities considerably. The project is one of the largest Build-Own-Operate-Transfer (BOOT) projects in India and is currently stuck because of the stand taken by the JD(S)..

The company told the court that Gowda, during the interview to a Kannada channel, levelled unnecessary and slanderous allegations against NICE and Kheny.

It sought Rs 10 crore in damages and a permanent injunction against Gowda from making defamatory comments against the company, according to NDTV. 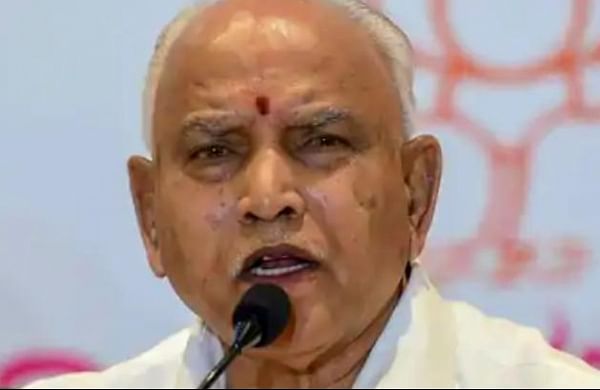 Opposing the petition, Gowda cited the fundamental right of freedom of speech granted by the Constitution and argued that any opinion and fair criticism of any individual or organisation in its act concerning a public activity or an activity in which members of public have a vital concern cannot be restrained.

The court, however, did not agree and asked Gowda to pay damages and also restrained him from making any such statement against the company in the future.

"The defendant is permanently restrained from making any defamatory statements against the plaintiff Company in any media, news channel, T.V. channel or in any other means of mass communication in future," it added.

Ironically, the agreement for the infrastructure corridor project was signed in 1995 when Gowda was the Chief Minister of Karnataka. 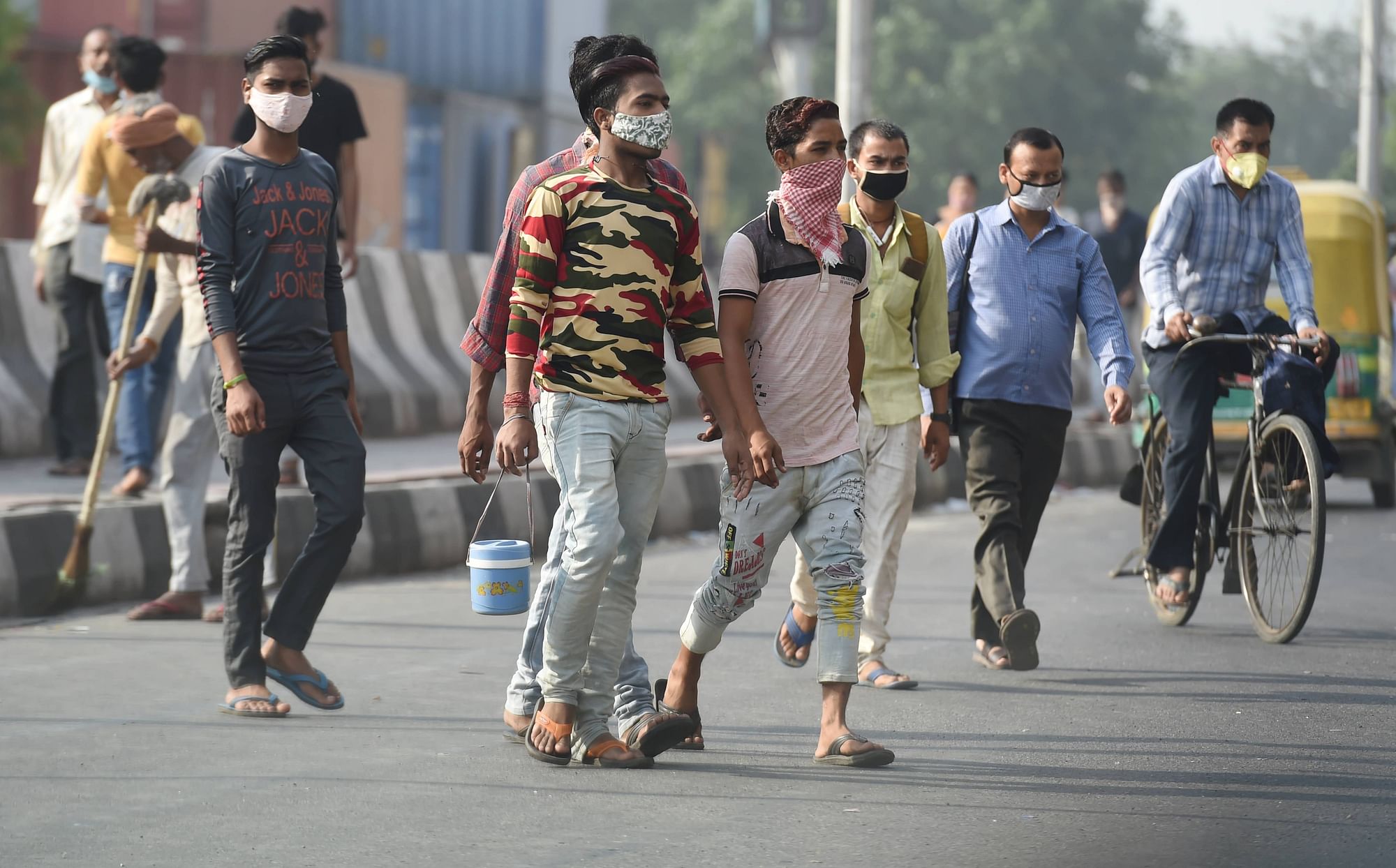