The worst-hit was Belagavi district, where six persons have lost their lives, while 40,180 people have been evacuated.
PTI 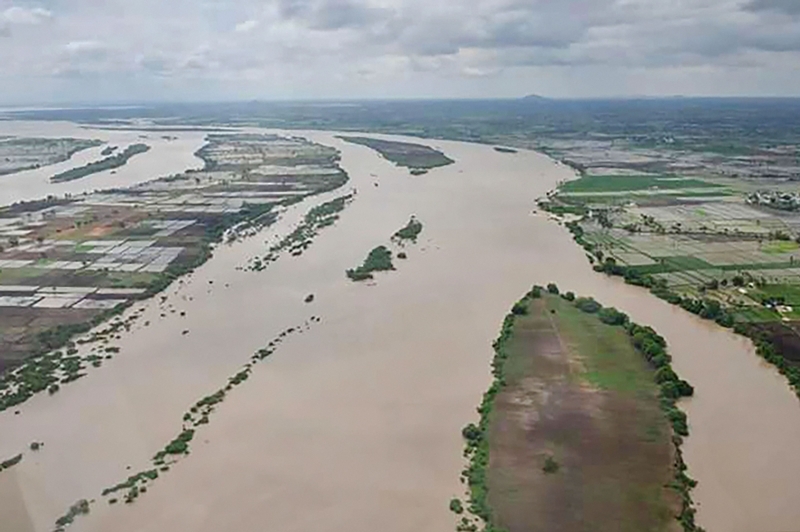 Bengaluru: Nearly 43,000 people have so far been evacuated from flood-hit and rain-affected areas of Karnataka, where the rain fury has left nine people dead, authorities said on Thursday.

The worst-hit was Belagavi district, where six persons have lost their lives, while 40,180 people have been evacuated.

Two persons lost their lives in rain-related incidents in Uttara Kannada district, from where 3,088 people have been evacuated till date, and one in Shivamogga, according to official figures.

On Thursday, he visited rain-affected Shivajinagar and Gandhinagar areas of Belagavi.

"Releases from reservoirs are well coordinated and as per protocol to prevent inundation of downstream areas. The villages likely to be affected due to heavy discharge have been identified and necessary precautions taken", an official statement said.

District administrations are on high alert and are prepared to tackle any emergency arising out of heavy discharge from reservoirs, the statement said. "The flood situation is under control", it said.