Karnataka: Five held for attack on man for pro-Israel comments

Mangalore: Five people have been arrested on the charges of vandalising a bakery and assaulting its owner for posting a comment in favour of Israel on Facebook, police sources said. The man, who runs a bakery at Karnad in Mulky near here, had recently posted a comment supporting Israels action against the terrorist groups in Palestine.

Angry over the post, a few local youths barged into the bakery and destroyed the items kept there, besides beating up the owner and posing death threats to him, the police sources said.

He was also forced to tender an apology which the attackers recorded on video, they said. The bakery owner also allegedly received threatening calls from abroad over the Facebook post, they said.

Police registered a case based on a complaint from leaders of a few Hindu organisations who visited the bakery and gathered information on the attack.

The accused were later released on bail, the sources said. 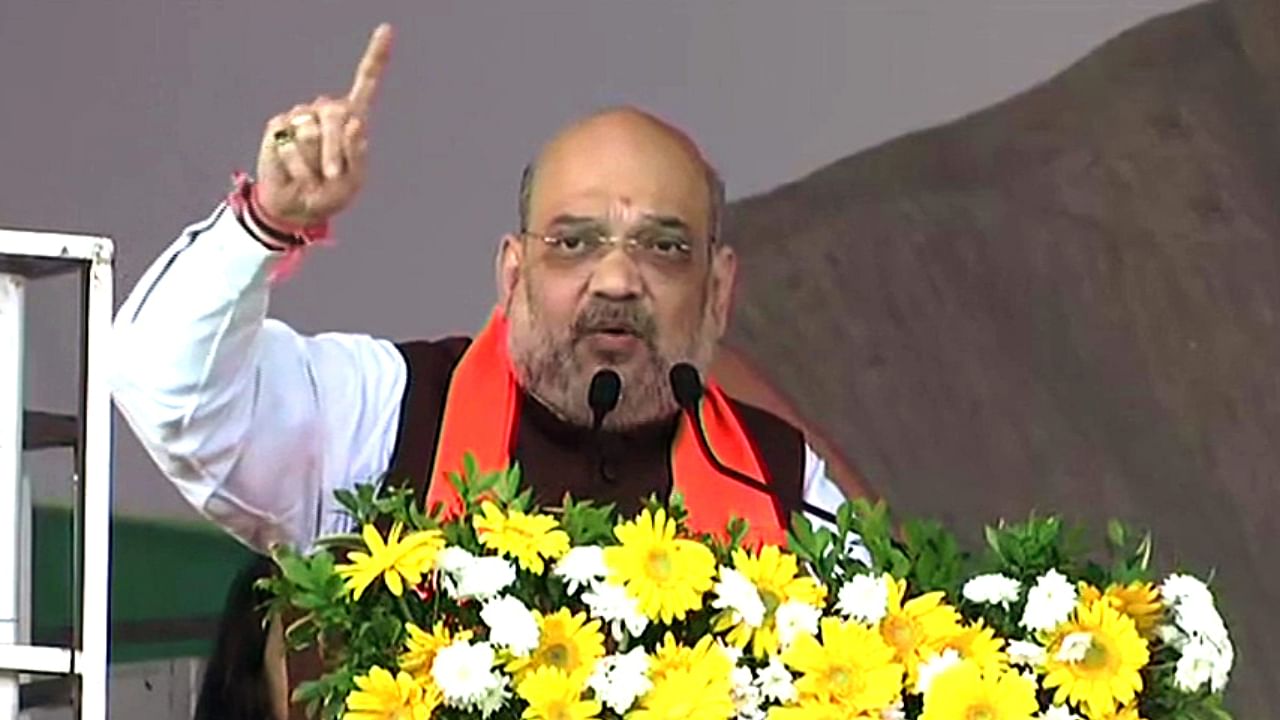 HomeIndiaKarnataka: Five held for attack on man for pro-Israel comments