Bengaluru: In yet another incident of caste-based discrimination in Karnataka, a Dalit was forced to arrange a feast costing Rs 11,000 after entering a Lakshmi Devi temple in a village at Karatagi in Koppala district.

According to the police, a theft had taken place in the village and it was decided that no one would enter the temple barring the priest. However, not knowing the rule set by the villagers, a Dalit devotee entered the temple on September 14 to fulfil a vow to conduct some rituals.

Superintendent of Police T Sreedhara was quoted by news agency PTI as saying that "A Dalit man spent Rs 11,000 to arrange a feast for entering the temple. Our officers are investigating the matter."

According to local media reports, the local police filed a suo moto case against eight persons including the priest, Revanayyaswamy, under the Scheduled Caste and Scheduled Tribes (Prevention of Atrocities) Amendment Act, 2015 and Sections 504, 149 of the Indian Penal Code.

This is the second such incident of caste-based discrimination in Karnataka in this month. On September 4, in Miyapur village in the same district, a Dalit family was asked to pay Rs 25,000 after a toddler accidentally ran into a temple. 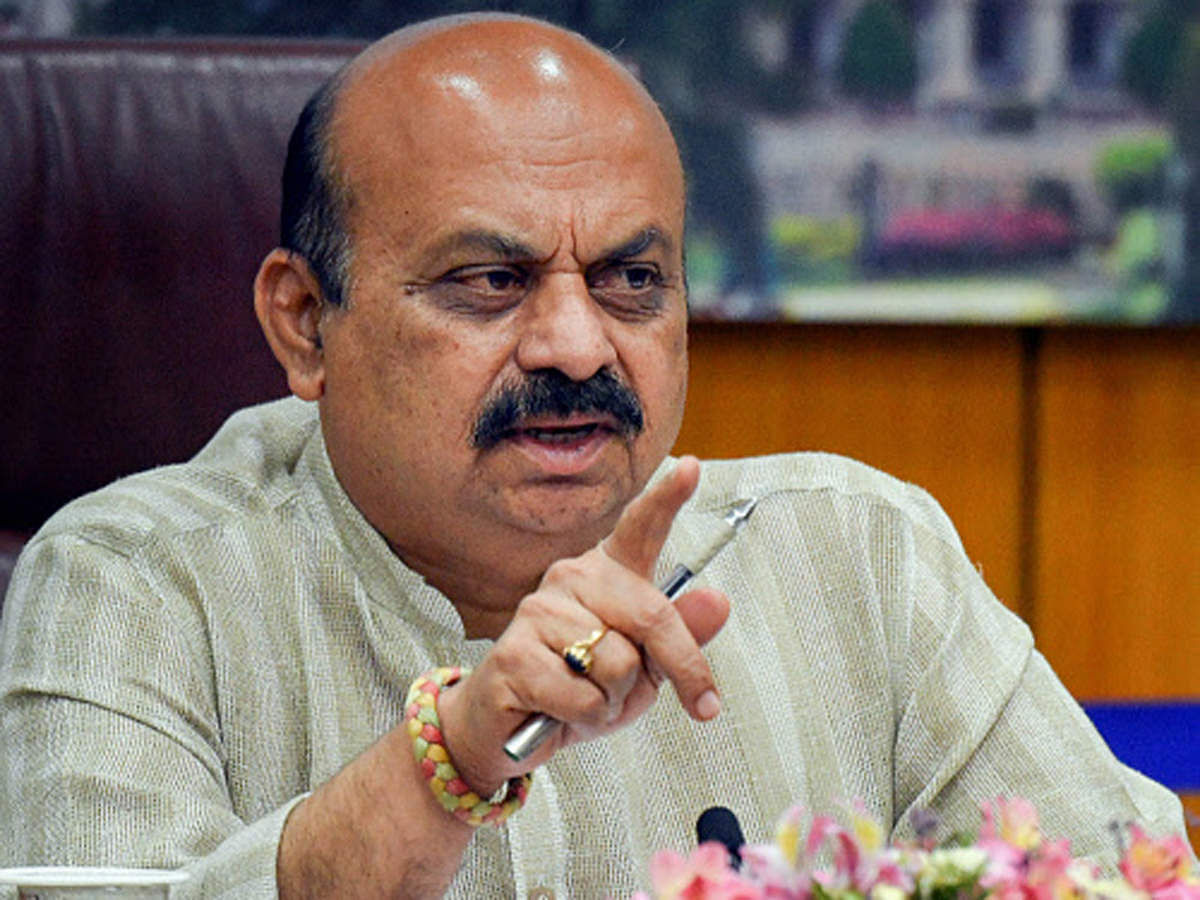