Yediyurappa had on Sunday announced a compensation of Rs 10 lakh each to the families of the two deceased.
ANI 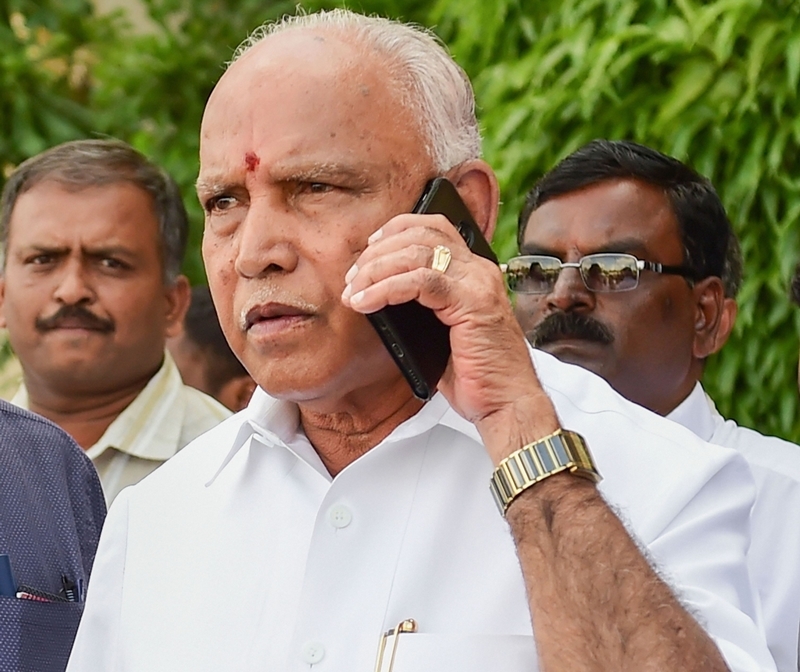 Bengaluru: Karnataka Chief Minister BS Yediyurappa on Monday ordered a CID probe into the death of two protesters during the demonstration against Citizenship (Amendment) Act in Mangaluru on December 19.

Yediyurappa had on Sunday announced a compensation of Rs 10 lakh each to the families of the two deceased.

Two persons identified as Jaleel (43) of Kudroli and Nousheen (49) of Bengre had died at a private hospital following the bullet injuries they sustained in an alleged police firing during a protest against Citizenship (Amendment) Act, 2019. 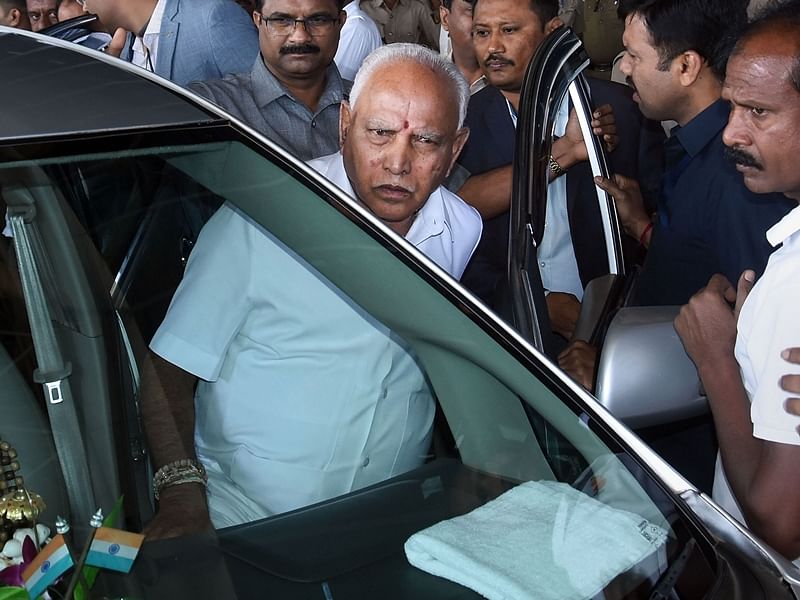 The police have also mentioned their names in the FIR registered in connection with the violence that erupted during the protests.

This comes amid large-scale opposition and major protests across the country against the act, which seeks to grant Indian citizenship to refugees from Hindu, Christian, Sikh, Buddhist and Parsi communities fleeing religious persecution from Pakistan, Afghanistan, and Bangladesh who entered India on or before 31, 2014.