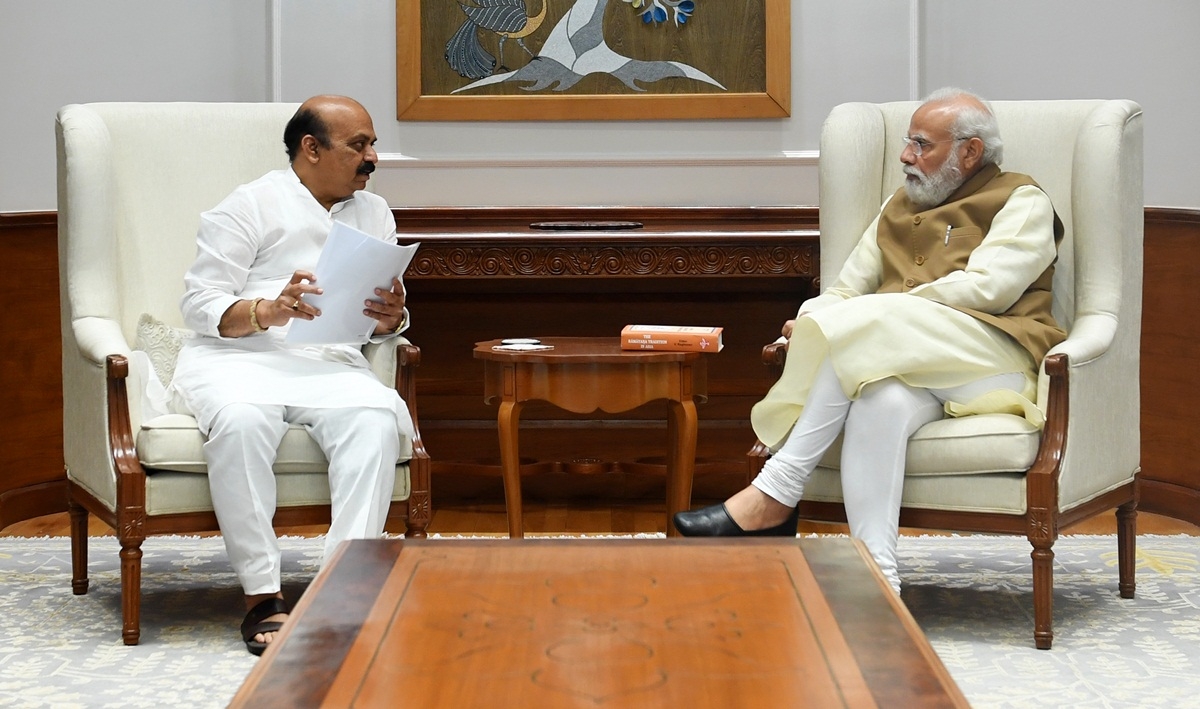 Asserting that Karnataka is the BJP's gateway to south India, state Chief Minister Basavaraj Bommai on Wednesday said the saffron party has made an impact in all southern states except Kerala where it needs to work "differently".

The party has high hopes in Telangana, while in other states it has made an impact irrespective of election outcome, he said at the Times Now Summit.

Asked about BJP's prospects in South India, Bommai said, "South is hope for BJP...Karnataka is a gateway. Hopes are much more in Telangana. In Tamil Nadu, we have made an impact even though we have lost (elections).

"Kerala is one state where there is political lag and where we have worked hard. We have been working hard, but we have to work differently," he said.

Noting that many BJP leaders have worked very hard for the last 30 years to spread the saffron colour in South, Bommai said the government in Karnataka has not come by chance. It has come by hard work for so many years on different fronts.