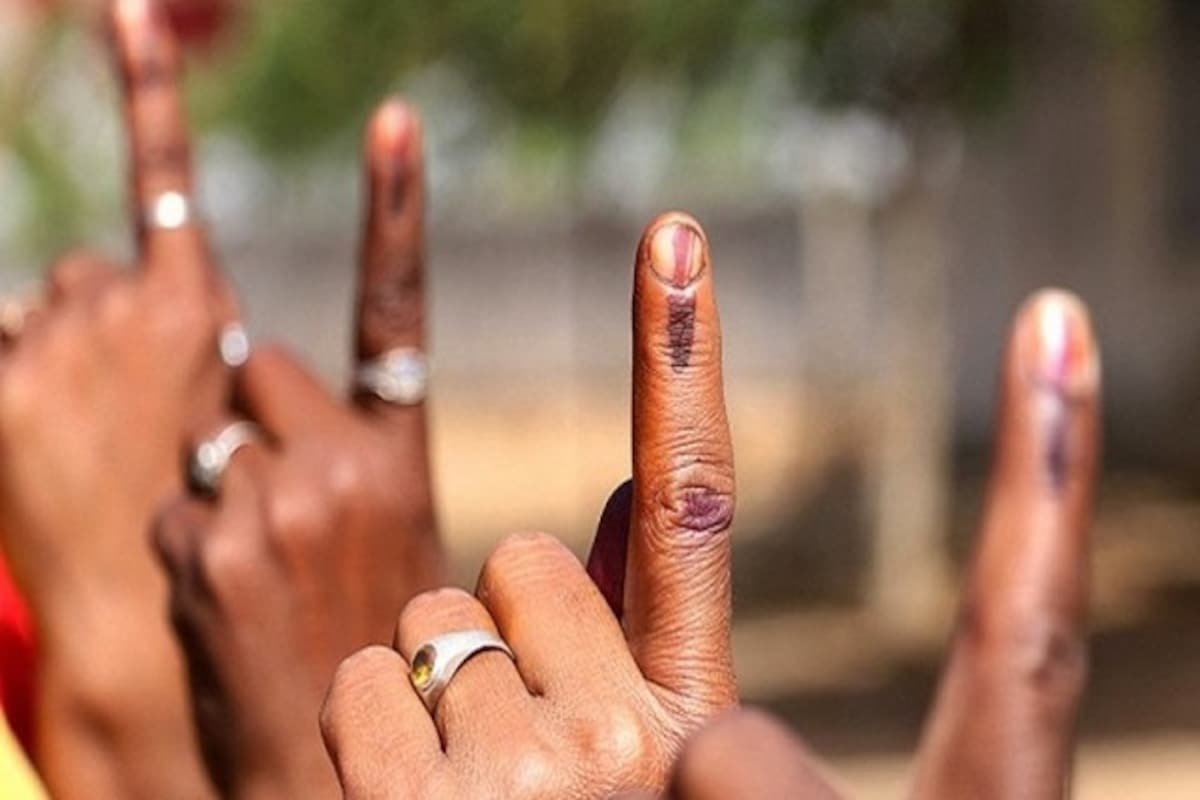 Bengaluru: Brisk polling was witnessed in the byelections to the Hangal and Sindgi Assembly seats in north Karnataka Saturday. While Hangal recorded 83.72% polling, it was 69.41% in Sindgi, said reports.

Nearly 4.4 lakh voters will decide the fate of 19 candidates in the byelections. The bypolls were necessitated following the deaths of Sindgi JD(S) legislator MC Managuli and BJP’s CM Udasi from Hangal.

The results to be declared on Nov 2 would be keenly watched as this is the first elections after Basavaraj Bommai took over as Chief Minister and the BJP is keen to bag both the seats and give a clear message ahead of the Assembly elections early 2023. The central leadership will be keeping a close watch on the performance to consider whether Bommai can continue to lead the party into the election year. Since one of the two constituencies falls under his home district, it is also a prestige battle for the CM.

The Congress is keen to prove that it is on a comeback. The party’s canvassing was led by opposition leader Siddaramaiah and KPCC president DK Shivakumar. Former Prime Minister HD Deve Gowda and former CM HD Kumaraswamy of the JD(S) spent more time campaigning in Sindgi and are keen that they should not lose a sitting seat.

For the JD(S), it is a matter of relevance in north Karnataka where its party base is minimal and also to know whether the regional outfit gets the backing of minorities having fielded Muslim candidates in the two bypolls.

All arrangements were made in conducting the polls safely in the backdrop of the pandemic. The last one hour was reserved for Covid-positive voters. 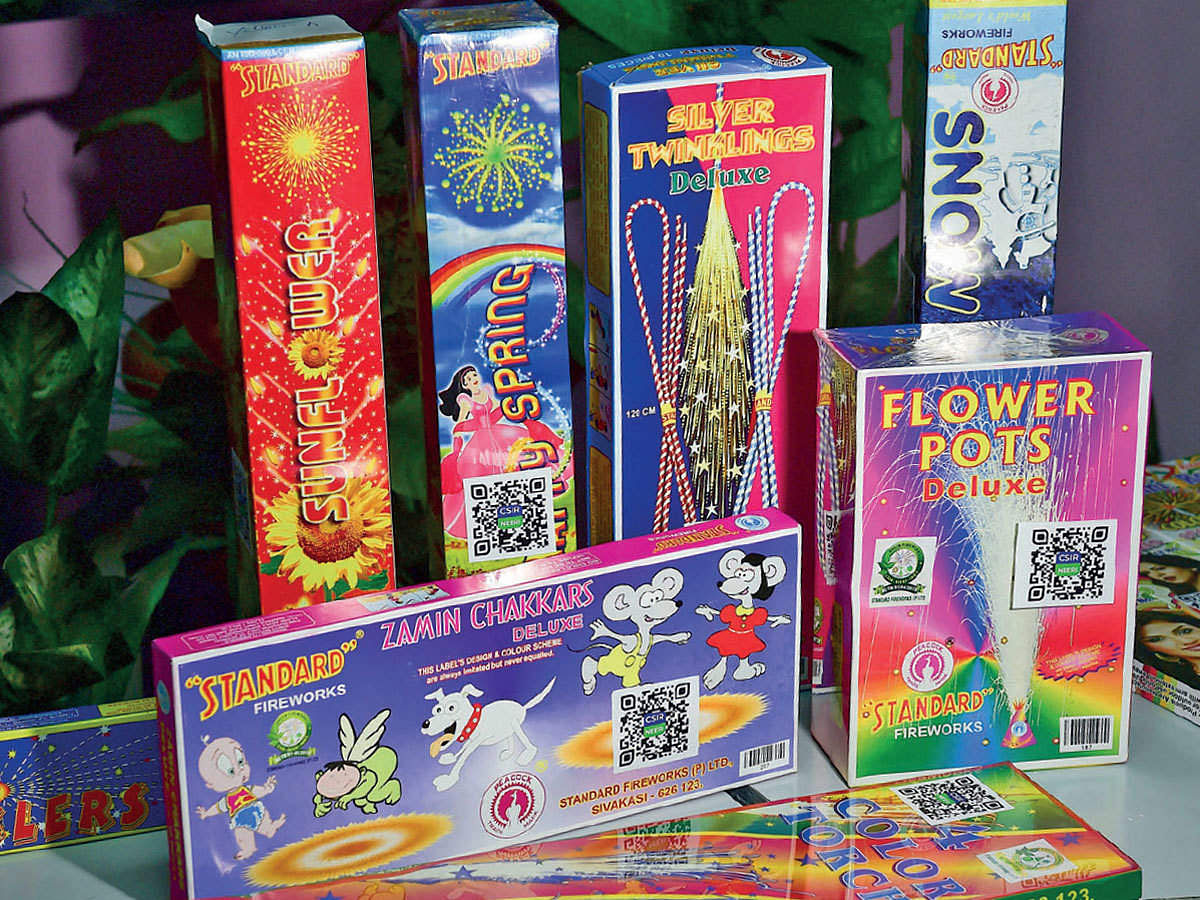