BJP leaders offer sweets to Karnataka Chief Minister BS Yediyurappa as his son BY Vijayendra, who won 12 out of 15 seats during the counting of votes of Karnataka by-polls, in Bengaluru on Monday. | ANI Photo
Follow us on

Speaking to the media, he said “all Karnataka BJP leaders are together and there’s no difference of opinion”. He added: “If anyone has any issue, let them come and talk to me and not to the media.”

However, rural development minister KS Eshwarappa admitted that some within the party want Yediyurappa replaced.

“What you are saying is right, some have proposed that the Chief Minister should be changed, while others want Yediyurappa to continue. A few have even gone to Delhi over this. I hope all issues will now be resolved, as Singh meets ministers, legislators and MPs and shares their opinion with the central leadership,” he said in response to a question by reporters.

Singh will be in the state for three days and will hold confabulations with Cabinet ministers and MLAs and is also expected to take part in the state BJP core committee meeting in Bengaluru.

In recent days, there have been moves by a few rebel leaders to unseat BSY. The recent visit by state Tourism Minister C P Yogeeshwara and Hubballi-Dharwad West MLA Arvind Bellad to Delhi had given credibility to such speculation.

Also, citing certain decisions taken by the government, its handling of the Covid crisis and alleged instances of corruption, a few MLAs were said to be pushing for convening a legislature party meeting.

Last week Yediyurappa had offered to step down if the BJP high command wanted him to do so.

His stand comes as there are speculations about a leadership change in the state on two grounds: Yediyurappa is 78 and the party feels that there is now a need to project a young face. Moreover, there is an unwritten rule in the BJP that leaders above 75 cannot hold a constitutional post; secondly, many party MLAs are upset over Yediyurappa’s son BS Vijayendra emerging as a de facto CM.

"...as long as the Delhi high command has confidence in me, I will continue as the Chief Minister. The day they will say they don't want me, I will resign and work day and night for the development of the state," Yediyurappa told reporters in response to a question on attempts to replace him.

"I'm in no confusion. They (high command) have given me an opportunity, I'm trying beyond my strength to utilise the opportunity for good. Rest is left for the high command," he added.

Meanwhile, the Karnataka Congress Wednesday took a dig at Singh’s visit to the state, saying that instead of thinking about people, he is resolving bickering within the party.

“Dear Arun Singh, you are rushing here to hold a ‘Katte Panchayat’ (Platform Panchayat meeting) but don’t you have the time to address the grievances of people? From day one of coming to power, this government has been making news for squabbling and not for any achievement,” Karnataka Congress tweeted in Kannada ahead of Singh’s visit. 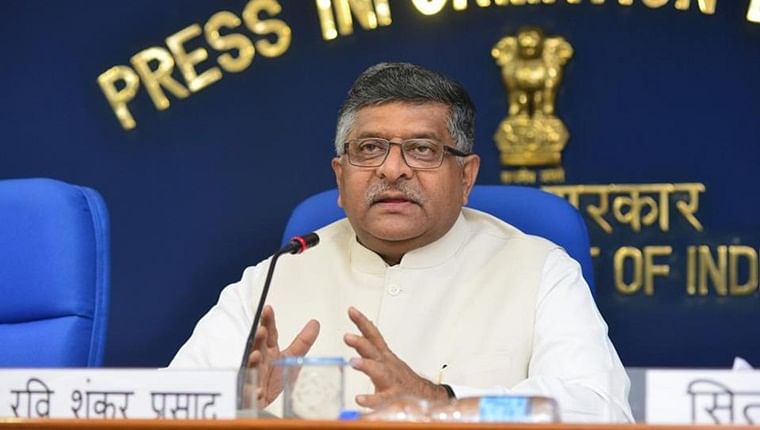