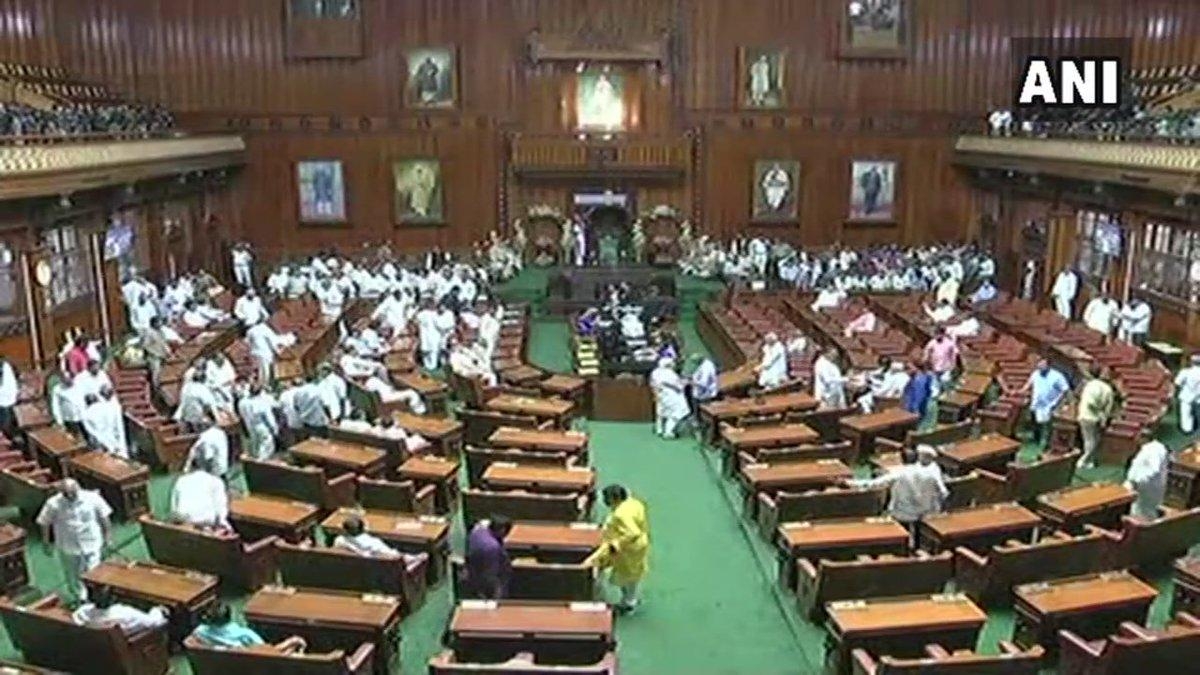 Bengaluru: The Karnataka legislative assembly Thursday passed the controversial and tough Protection of Right to Freedom of Religion Bill, 2021 popularly known as the anti-conversion bill amid protests and sharp exchange of words between the Congress and the BJP.

The Congress termed the bill as "anti people", "inhuman", "anti constitutional", "anti poor" and "draconian". The BJP claimed that the bill was in fact first drafted by the Congress government.

Law and Parliamentary Affairs Minister J C Madhuswamy said that the bill's initiation was started by the Law Commission of Karnataka under the advice of the then Congress government in 2016, led by Siddaramaiah, with a couple of changes.

"During the Siddaramaiah-led Congress government in 2016, under the aegis of the Social Welfare Department, the Law Commission had prepared a draft bill, which was scrutinised by the scrutiny committee, but had not come before the cabinet. We have proceeded what they had initiated and left."

However, Siddaramaiah refuted the claim and asked the law minister to provide proof that the bill was drafted by the Congress government.

The bill was passed by a voice vote, even as Congress members were protesting from the well of the House, demanding continuation of the debate on the bill that began in the morning.

The 'Karnataka Protection of Right to Freedom of Religion Bill, 2021', provides for the protection of the right to freedom of religion and prohibition of unlawful conversion from one religion to another by misrepresentation, force, undue influence, coercion, allurement or by any fraudulent means.

The bill also makes provisions for the accused to pay up to Rs five lakh as compensation to those who were made to convert, and with regards to cases of mass conversion the bill proposes 3-10 years jail term and a fine of up to Rs one lakh. 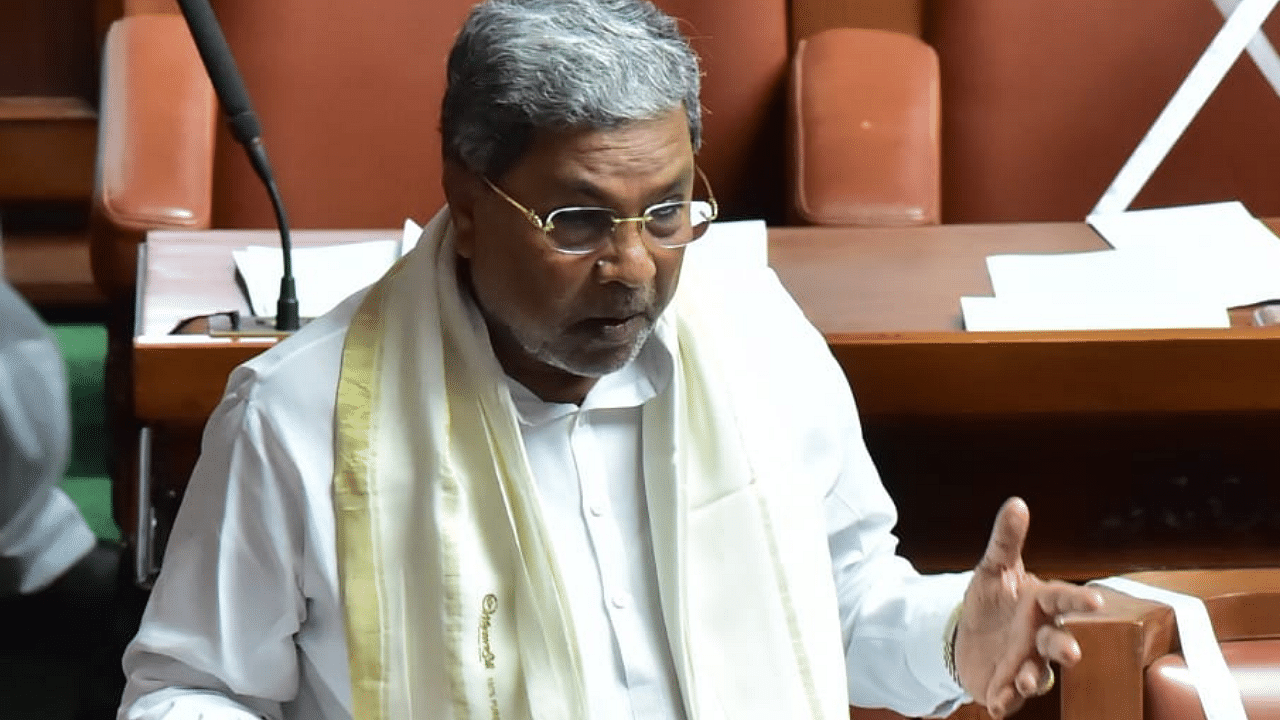