HomeIndiaKanpur vendor loses both legs after he was hit by a train; was recovering his supplies thrown on tracks by cops

Kanpur vendor loses both legs after he was hit by a train; was recovering his supplies thrown on tracks by cops

The vendor's, identified as Irfan, supplies were thrown on the track by the police during a hawker eviction drive they were carrying out in the Kalyanpur region in Kanpur. He is undergoing treatment currently.

A street vegetable vendor lst both his legs on Friday evening after he was hit by a train. The vendor was allegedly trying to pick his belongings from railway track in Kanpur's Kalyanpur area.

According to reports, his supplies were thrown on the track by the police during a hawker eviction drive they were carrying out.

Visuals of the incident has gone viral on social media which shows the vendor writhing with pain on the railway tracks. The clip later shows a man and police official coming to help him as people continue to look on.

From Kanpur !
Policemen threw away a street vendor Irfan's articles on railway tracks in Kalyanpur.
He was hit by Memu train while picking them back. He has lost both his legs.
Police were clearing sides of GT Road of vendors selling vegetables, and other goods.@haidarpur pic.twitter.com/J5ghRPjI3w

The locals claimed that the Indira Nagar police station in-charge Shadab Khan and head constable chased the street vendors on GT road. A Hindustan Times report quoted an eyewitness saying that the police had flung his scale, weights and vegetables toward railway tracks; when the vendor was picking them up he was hit by a train.

The eyewitness added that two police personnel had left the scene immeditely without attending to the injured vendor while others arrived after control room was informed. 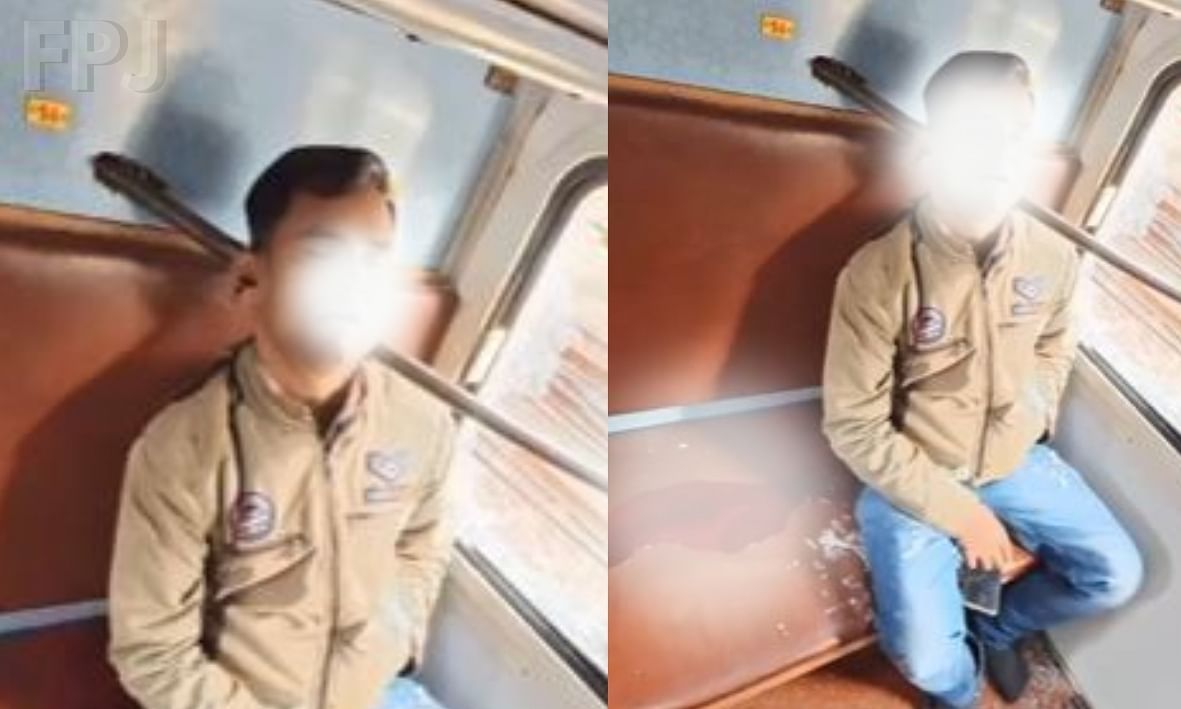 Meanwhile, the Additional DCP West, Lakhan Yadav said that Irfan alias Laddoo was selling vegetables close to the railway track and that his scale fell on the tracks when he was hurrying to vacate the space when police arrived. Yadav added that he has been hospitalised and is under treatment.

Irfan has been admitted to the LLR hospital, stated the eyewitness. Meanwhile his father, Salim Ahmad, was quoted in the report saying that his son's both legs were severed on the spot and also lamented uncivil manner in which eviction drive was carried out.

The locals also alleged that the police take Rs 50 per day from each vendor and still drive them away meanwhile Additional DCP Yadav refuted the claims and said that clearning encroachment in the area was part of a routine exercise.