In order to lift spirits of women tripplers, the Kamal Nath-led Madhya Pradesh government has decided to open "women-friendly" alcohol shops in the state.

As per a report by Latestly, these "women-friendly" liquor shops will sell wine and whiskey of brands that are popular among female tipplers. These liquor shops would be opened in malls or upmarket places. The state government will set two such shops in Bhopal and Indore, and one each in Jabalpur and Gwalior. 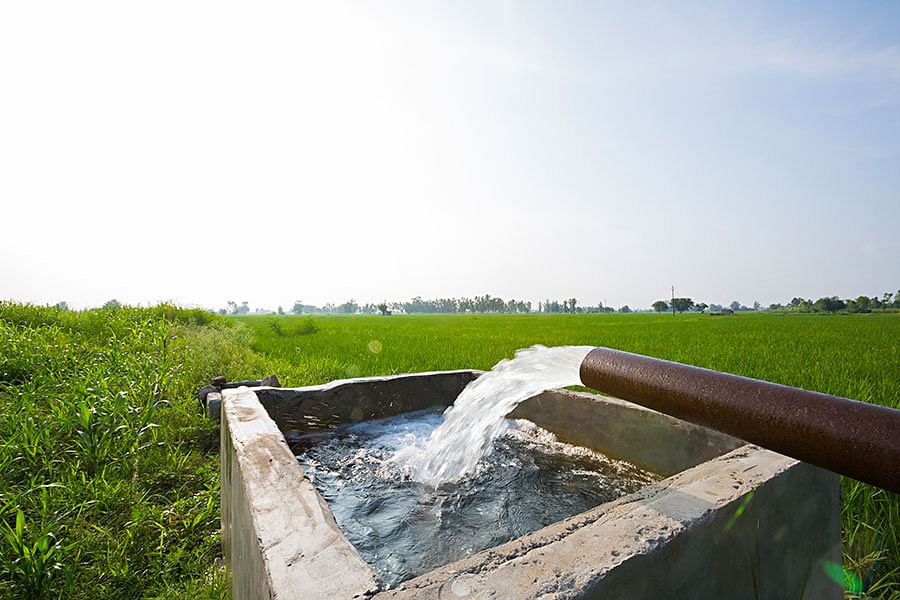 The Kamal Nath-led government will also set up exclusive outlets of foreign liquor brands in upmarket areas of the state's major cities. According to PTI report, outlets of imported foreign liquor also called bottled in origin (BIO) will be set up under the government's new liquor policy. These outlets would be opened in upmarket areas of Bhopal, Indore, Jabalpur and Gwalior.

In its liquor policy for 2020-21, the government plans to introduce the barcodes on alcohol bottles to track their supply from the factory to warehouses or depots and further to contractors. 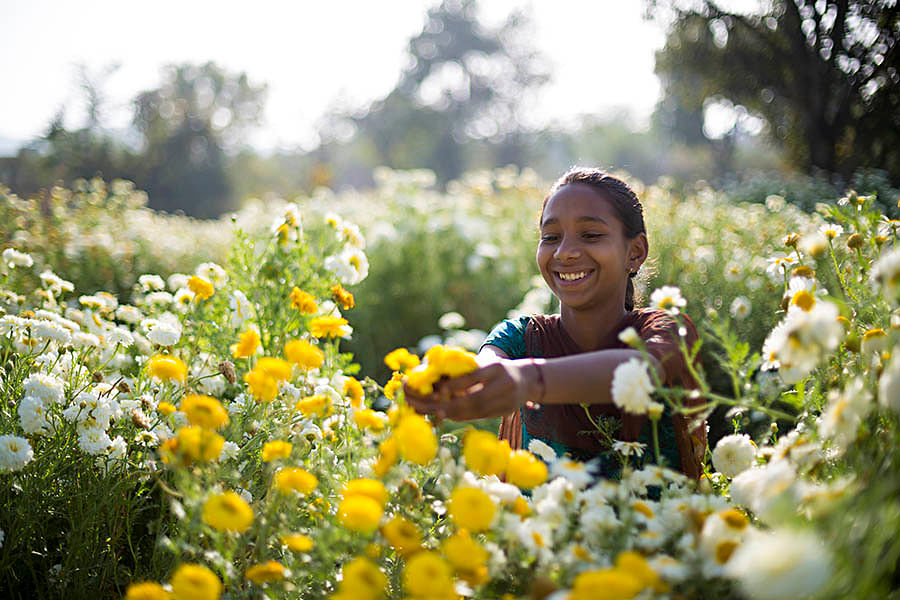