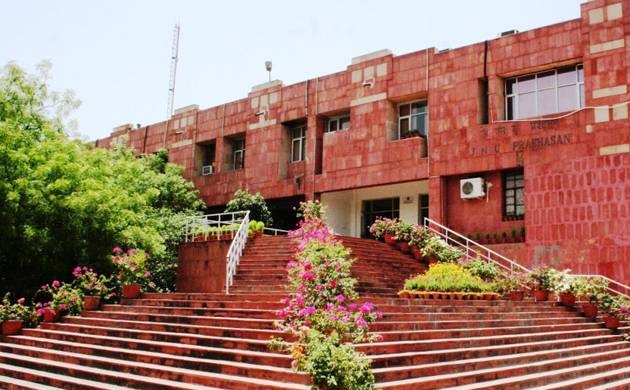 The Jawaharlal Nehru University (JNU) Executive Council will discuss granting approval to a course on counter-terrorism at its meeting on September 2.

A section of JNU teachers and students has objected to the introduction of the course, alleging it states that 'jihadi terrorism' is the only form of 'fundamentalist-religious terrorism'.

The course, titled 'Counter Terrorism, Asymmetric Conflicts and Strategies for Cooperation among Major Powers', also asserts that Communist regimes in the Soviet Union and China were the state-sponsors of terrorism that influenced radical Islamic states, according to them.

The course was approved by the Academic Council of the university earlier this month.

The course, proposed to be offered to dual-degree engineering students, will be optional.

JNU Teachers' Association secretary Moushumi Basu said, "There is an EC meeting on September 2 and this will come up for approval. A few years back, they (the university administration) had tried to do the same and the Delhi Minorities Commission had objected to it and it was withdrawn.... Such a course should not be taught and should be withdrawn. It's problematic." She said the course gave "a simplistic view" on the topic.

According to her, some members objected to the course in the Academic Council meeting but they were not allowed to articulate their views.