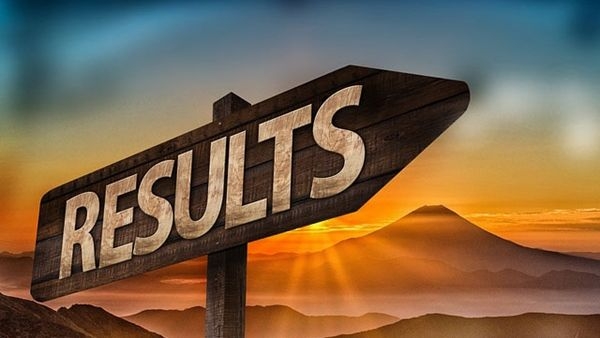 Girls outshined boys in J&K Board of School Education results for class 12 in its summer zone Jammu. Both government and private schools showing a marked improvement despite a challenging situation due to COVID-19 outbreak.

The pass percentage for girls was recorded at 82 percent, while it was 73 percent for boys, said officials.

Steps to check the result:

Kriti secured the first position in Commerce stream with 98.4 percent marks and Tanisha Jain in Home Science with 85.8 percent marks, they added.

Of the total students, 9,100 got distinctions, while 10,653 got first division, 5,714 second division and 672 secured third division, they said. In Arts stream, the pass percentage for girls was 74 percent compared to 57 percent for boys while 95 percent of girls emerged successful in Commerce stream against 85 percent boys. In Science, 89 percent girls and 81 percent boys passed the examination, they said.

Expressing satisfaction over the results, Principal Secretary (School Education and Skill Development) Asgar Hassan Samoon said the government schools’ performance improved from 55.70 pass percentage last year to 73 percent this year. The private schools also improved their pass percentage from 73.07 last year to 85 percent this year, he said, adding the overall pass percentage of the students is 77.83 percent while 26 top positions in different streams were taken by government schools.

Director School Education, Jammu, Anuradha Gupta said the JKBOSE declared the results in most difficult circumstances amid the pandemic. Among the 26 students of government schools who shared top positions, she said, the first position was shared by three government school students and two private schools in science stream beside the second position also bagged by government school.