Encounter at Ganderbal: 1 terrorist killed and 1 Indian soldier injured in ongoing encounter between terrorists and security 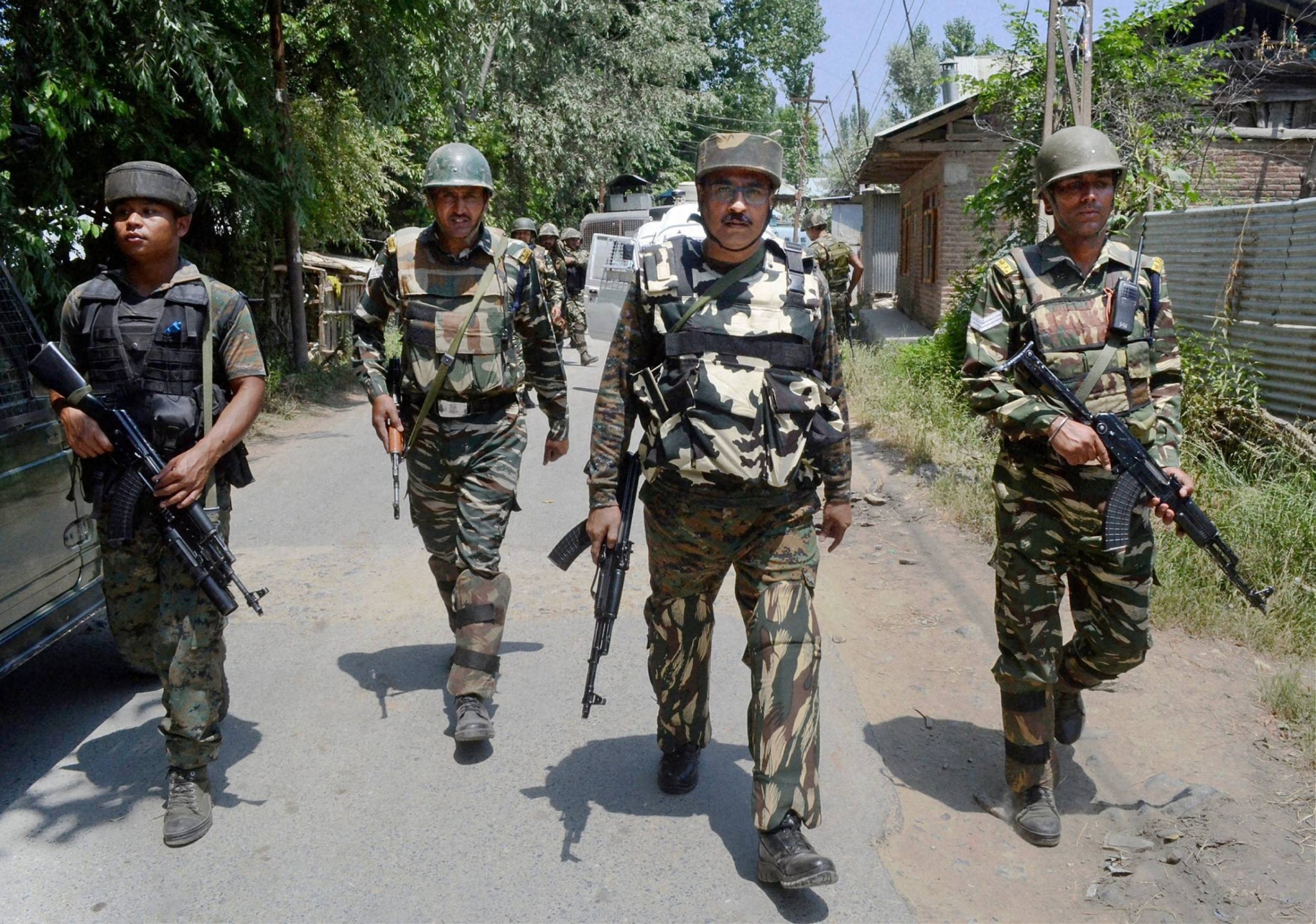 One terrorist was killed in an ongoing encounter between terrorists and security forces in Gund area of Jammu and Kashmir's Ganderbal district.

Security forces launched a cordon-and-search operation in Kulan area of the central Kashmir district in the morning following inputs about the presence of militants. During the search, the hiding militants fired upon the security forces, who retaliated, according to an officer.

An army soldier was also injured and rushed to a medical facility for treatment, the officer said.

The identity and group affiliation of the slain militant is yet to be ascertained. The operation is on and further details are awaited, the officer added.

More details of the ongoing operation are awaited.

This comes after two terrorists of UN-designated terrorist outfit Lashkar-e-Taiba, were neutralised in an encounter with security forces in Bandipora on Monday.

Arms and ammunition were recovered from their possession. 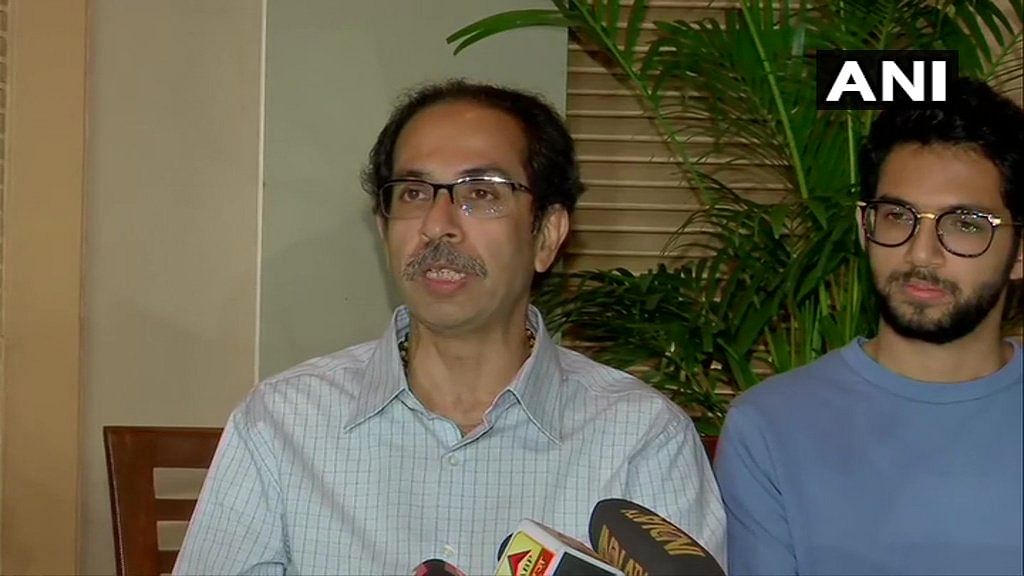 Maha govt formation: SC to hear Shiv Sena’s plea at 10:30 am on Wednesday