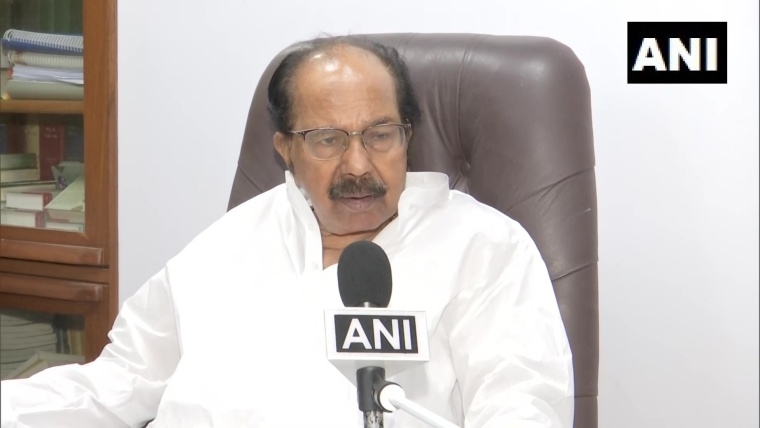 In a major blow to Congress, yesterday, Uttar Pradesh MP Jitin Prasada joined the Bharatiya Janata Party leaving many of the leaders of Congress disappointed. Various BJP ministers whole heartedly welcomed Prasada to the party, however Congress was left in splits after his decision.

Reacting over the MP's defection to BJP, Congress leader and former Karnataka Chief Minister Veerappa Moily has called him a suspicious minister. Mr Veerappa said, "Jitin Prasada was always a suspect, he isn't secular." He further alleged that Prasada was casteist and wanted to perpetuate casteist politics in UP.

He advised the Congress party saying responsibility should be given to people who are committed to party ideology.

Senior Congress leader Kapil Sibal taking a jibe said, "The question is -- will he get "prasada" from BJP or is he just a 'catch' for UP elections? In such deals if 'ideology' doesn't matter, changeover is easy."

He, however, said that the Congress party needs reforms and he will continue to raise the issues within the party. Sibal said he will never join the BJP as he has opposed the party's ideology.

Not many leaders, only Jitin Prasada left. He was always a suspect. He isn't secular. He was casteist & wanted to perpetuate casteist politics in UP. He was given many posts. Responsibility should be given to people who are committed to party ideology: Veerappa Moily, Congress pic.twitter.com/CTmm3OAbZi

Prasada after joining BJP on Wednesday, had said, "I feel there is no purpose of your doing politics or staying in a political party if a person is not able to serve or protect the interest of its people. I realized being in Congress and not being able to do the same. So, I joined BJP and my work will only speak for itself."

His father Jitendra Prasada was a prominent 'Brahmin' face in Uttar Prasad, who had challenged Sonia Gandhi's leadership in 1999 and had contested against her for the post of party chief. He died in 2002.

As per reports, the Uttar Pradesh Minister will be in Delhi for two days and is likely to meet Amit Shah today and PM Modi and JP Nadda tomorrow. 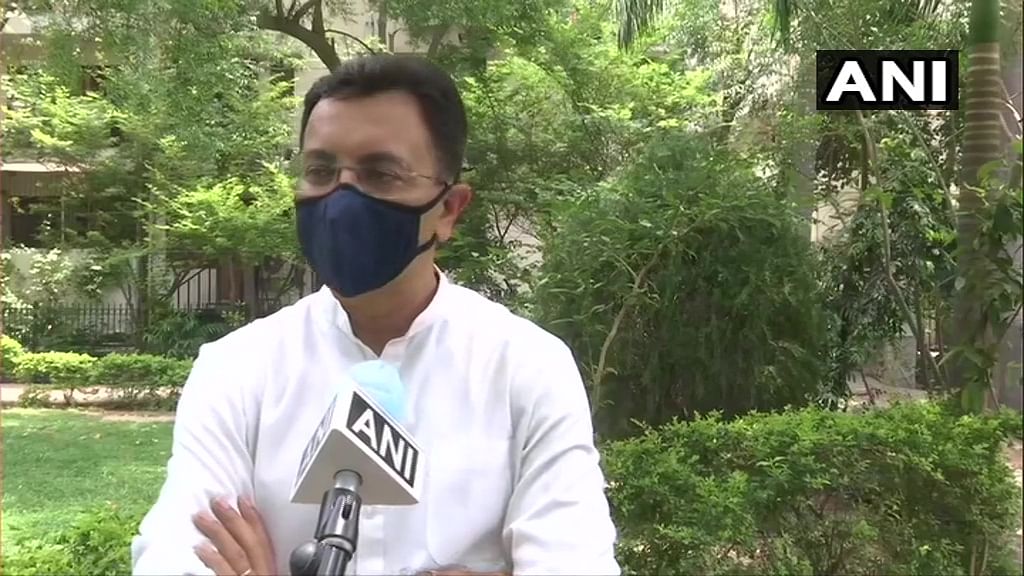 ‘What can I say?’: Jitin Prasada after Mallikarjun Kharge says former Congress leader was not...