As per local media reports, over 20 people carrying All India Majlis-e-Ittehadul Muslimeen (AIMIM) flags entered the Dhatkidih village, where the lynching incident took place, and threatened the women.
IANS 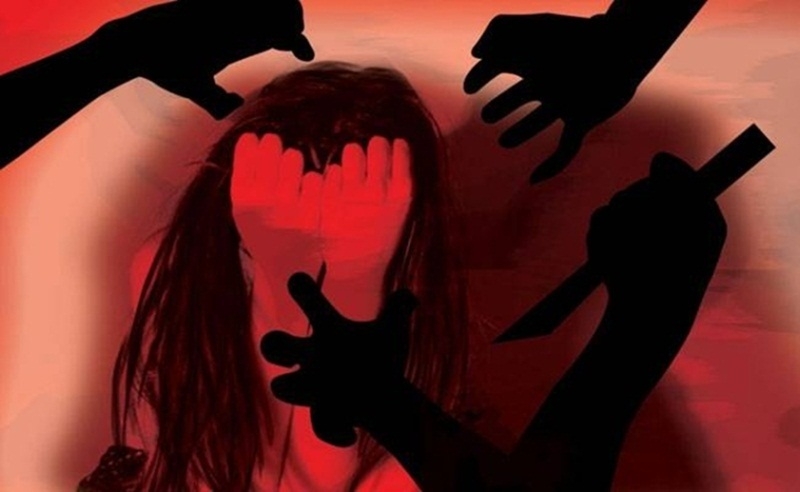 Ranchi: A group of Hindu women in Jharkhand's Seraikela district have lodged an FIR claiming that some people sympathising with Tabrez Ansari, the victim of a recent mob lynching incident in the state, have threatened to rape them, police said on Thursday.

"A group of women have lodged an FIR at the Seraikela police station. They said they have been threatened with rape and other consequences. We are investigating the matter," Kartik S., Superintendent of Police (SP) told IANS over the phone. As per local media reports, over 20 people carrying All India Majlis-e-Ittehadul Muslimeen (AIMIM) flags entered the Dhatkidih village, where the lynching incident took place, and threatened the women. They also removed religious flags from a temple and shouted slogans in favour of AIMIM chief Asaduddin Owaisi.

Police has not confirmed the role of AIMIM but said investigations were underway. Ansari, 22, died in a hospital on June 23, days after he was brutally thrashed by a mob in Dhatkidih village on suspicion of stealing a bike. According to the police, a stolen motorcycle and some other things were also recovered from him. The incident came to light after a video went viral in which main accused Pankaj Mandal was seen beating Ansari, who was tied to a tree. The mob lynching case has been handed over to a Special Investigation Team. So far, five accused have been arrested and two policemen have been suspended.