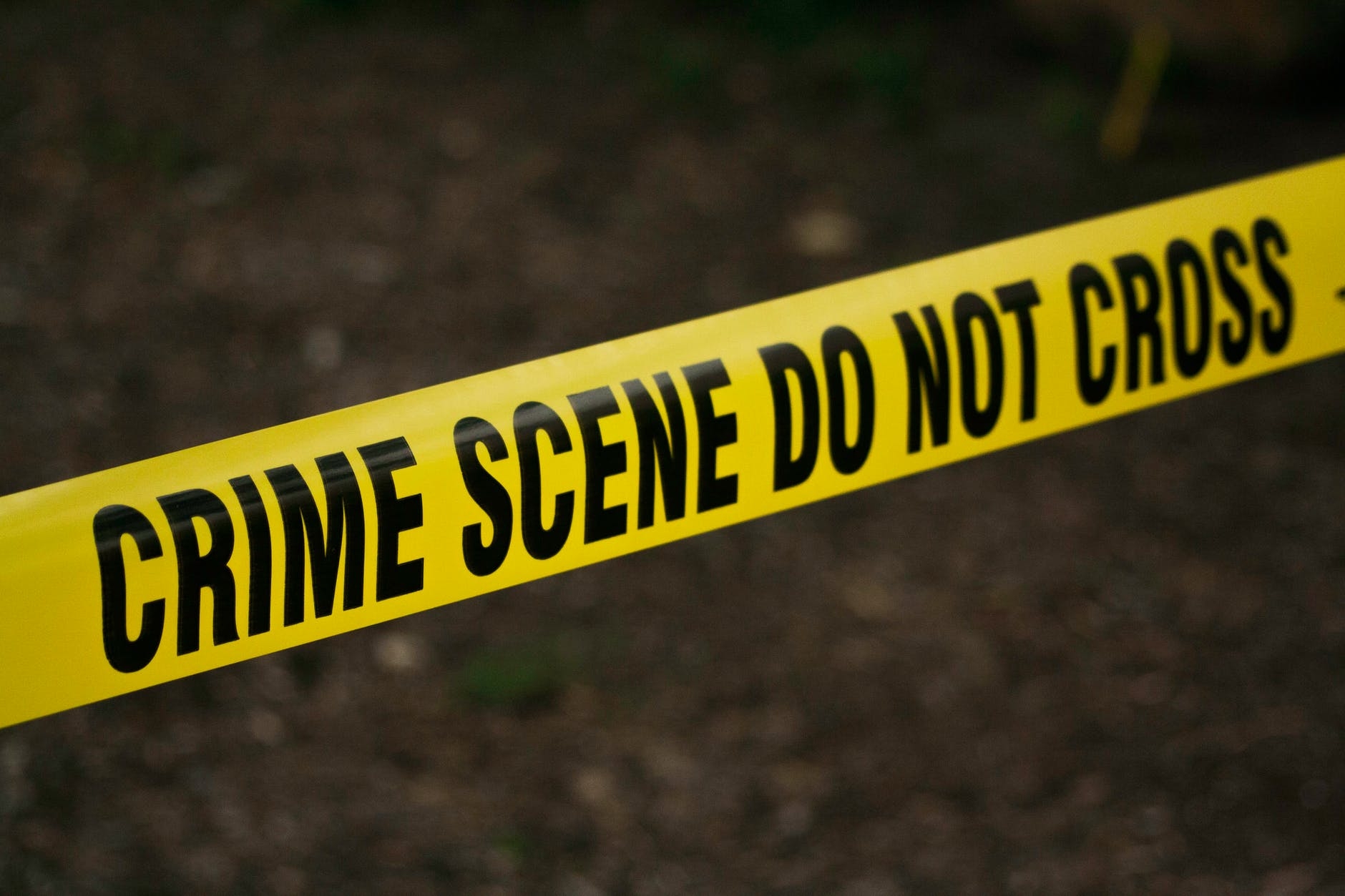 In a shocking incident, the minor daughter of a BJP leader in Jharkhand was found dead in the Palamu district with her eye gouged out. The 16-year-old was found suspended from a tree in the Lalimati forest, with officials suggesting that this occurred after she was killed. A resident of Budhabar village, the Class 10 student was cremated on Wednesday evening.

The girl had reportedly gone missing on Monday night. While her family had filed a missing persons case the next day, she was eventually found in such a condition by locals searching near her village. As per an India Today report, officials suspect that she was beaten mercilessly before her body was staged in a manner that would indicate suicide. Her body has been sent for a post mortem and further details are awaited.

Reportedly, preliminary analysis of call data records for a phone found at the crime scene has led to the arrest of one Individual. 23-year-old Pradeep Kumar Singh Dhanuk is now the prime suspect, and officials say that the man could have had accomplices.

The report also quotes Jharkhand BJP spokesperson Pratul Shahdeo as saying that the party would seek an independent probe if the police investigation did not satisfy the victim's family. 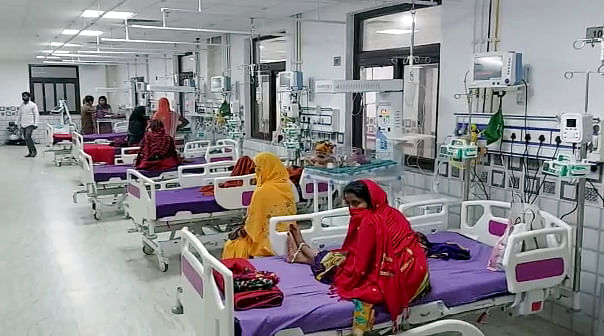 In other news, the state remains under lockdown, with COVID-19 curbs being extended till June 17, albeit with some relaxations. There will be, however, complete lockdown on every Saturday from 4 pm to Monday 6 am. All shops in the state, including shops selling fruits, vegetables, grocery items, sweets and eatables shall remain closed during this time.

This restriction is however not applicable for healthcare facilities, petrol pumps, restaurants undertaking home delivery and the like. Sit-in dining remains prohibited and there are also several curbs in place for public spaces and events such as weddings.