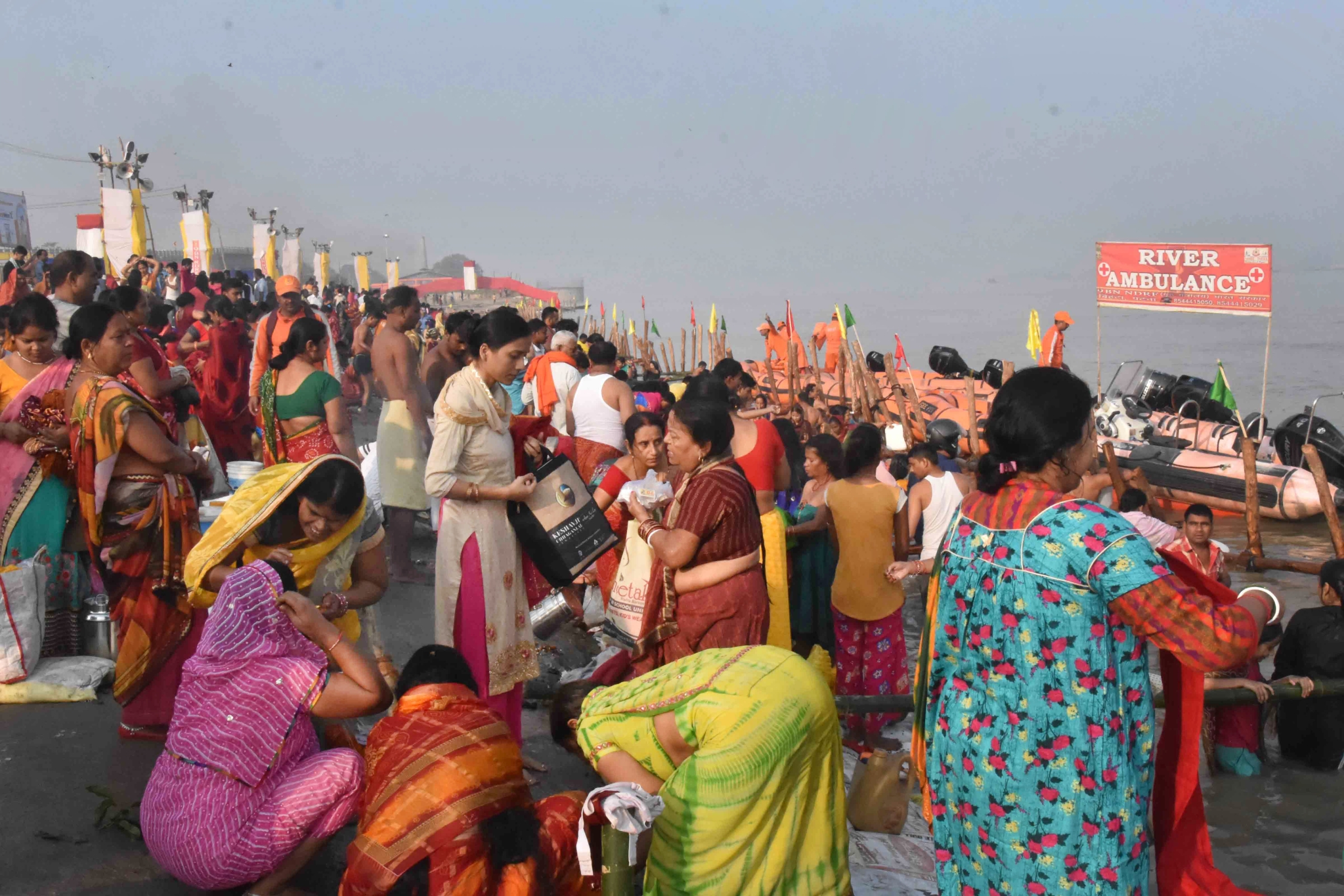 The incident took place at Mangrodih village under Mufassil police station in the district when the children along with women had gone to a nearby river for taking bath and bringing water for making 'prasad' of Chhath Puja, a major festival in the region, the officer said.

Diksha Kumari who hails from Bokaro had come to Mangrodih to celebrate Chhath there at her grandmother's place. All four were rushed to Giridih Sadar Hospital where doctors declared them brought dead, police said. Various political parties have expressed sadness over the incident. Earlier seven girls had drowned in Latehar district during the Karma festival in September.