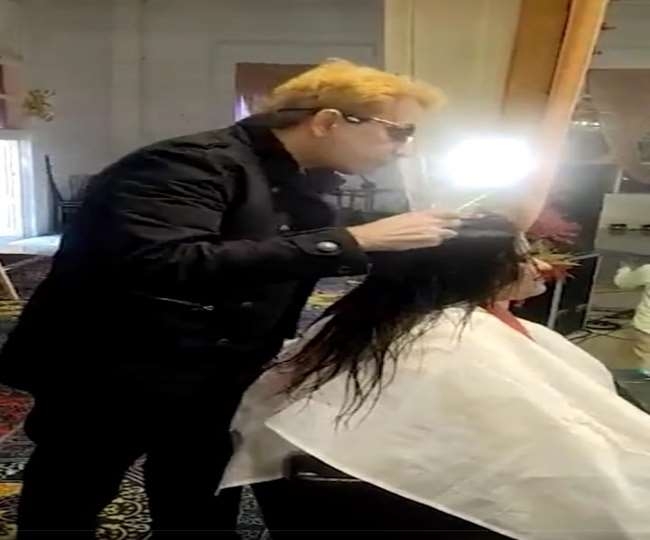 A day after famous hair stylist Jawed Habib's viral video showing him allegedly spitting on a woman's hair went viral, the National Commission for Women (NCW) on Friday, December 7, has asked him to appear before it on 11th January in the matter.

According to news agency ANI, the commission has asked the stylist Jawed Habib to appear before it on 11th January.

After facing huge backlash on the video which showed him spitting on woman's head, Jawed Habib today earlier in the day apologised for his act.

Jawed issued an apology statement through a video message, in which he stated that he spitted just to make the seminar "humourous".

"I just want to say one thing these are professional workshops, as in, they are attended by people from within our profession. When these sessions get very long, we have to make them humorous. What can I say? If you are truly hurt, I apologise from the bottom of my heart. Please forgive me, I am sorry," Jawed can be heard saying in the video.

National Commission for Women (NCW) asks hairstylist Jawed Habib to appear before it on 11th January regarding a viral video showing him allegedly spitting on a woman's hair.

For the unversed, on Thursday, a video went viral in which Jawed was seen using his spit to style the woman's hair.

In the clip, the woman is seen sitting on the stage on a salon chair while Jawed prepares to cut her hair while giving her hair tips. He says,"Baal gande hain. Kyun gande hain? Kyunki shampoo ka istemaal nahi hua hai (Hair are dirty. Why are they dirty? Because shampoo has not been used)." He also said that if there is scarcity of water then spit can be used, saying which he spits on the woman's head. He justifies his act by saying,"is thook mein jaan hai (this spit has life)."

After the incident, an FIR was registered against Habib. Following this, another video of the woman, Pooja Gupta, narrating the incident also went viral.

The woman explained her displeasure over the incident and said she would never get a haircut from Habib again.

The video was of a seminar conducted by the hairstylist on January 3. 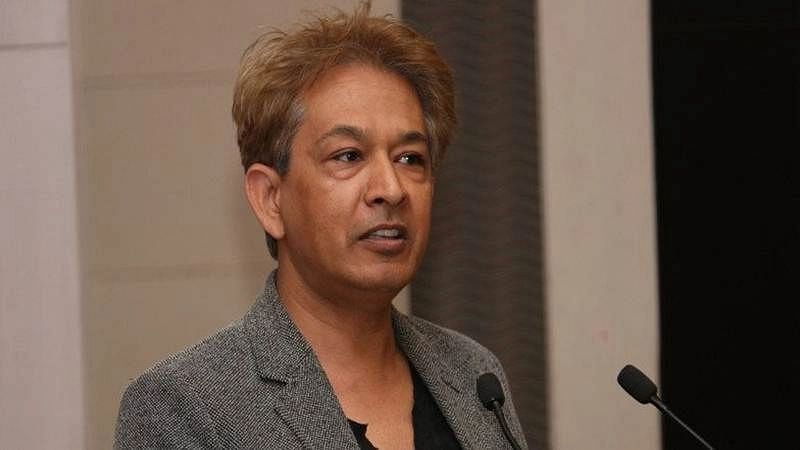