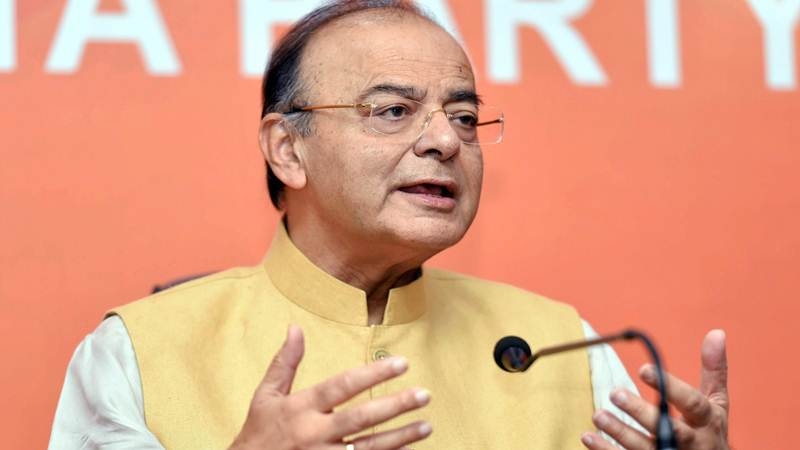 “The original mistake, both on Kashmir and China, was committed by the same person,” said Jaitley while quoting a letter written by Nehru to Chief Ministers on August 2, 1955.

Jaitley, who heads the publicity committee of the BJP for the ensuing general elections, has quoted a part of the letter.

“..We cannot, of course, accept this as it means falling out with China and it would be very unfair for a great country like China not to be in the Security Council,” he said in a series of tweets.

Taking a jibe at Rahul Gandhi, Jaitley asked, “Will the Congress President tell us who the original sinner was?” India’s bid to designate the chief of Pakistan-based terror group Jaish-e-Mohammed as a global terrorist suffered a setback with China putting a technical hold on a proposal to ban him following the Pulwama terror attack.

The proposal to designate Azhar under the 1267 Al-Qaeda Sanctions Committee of the UNSC was moved by France, the UK and the US on February 27, days after a suicide bomber of the JeM killed 44 CRPF soldiers in Jammu and Kashmir’s Pulwama, leading to a flare-up in tensions between India and Pakistan.