Jawaharlal Nehru Jayanti 2021: Lesser-known facts about India's first PM you ought to know 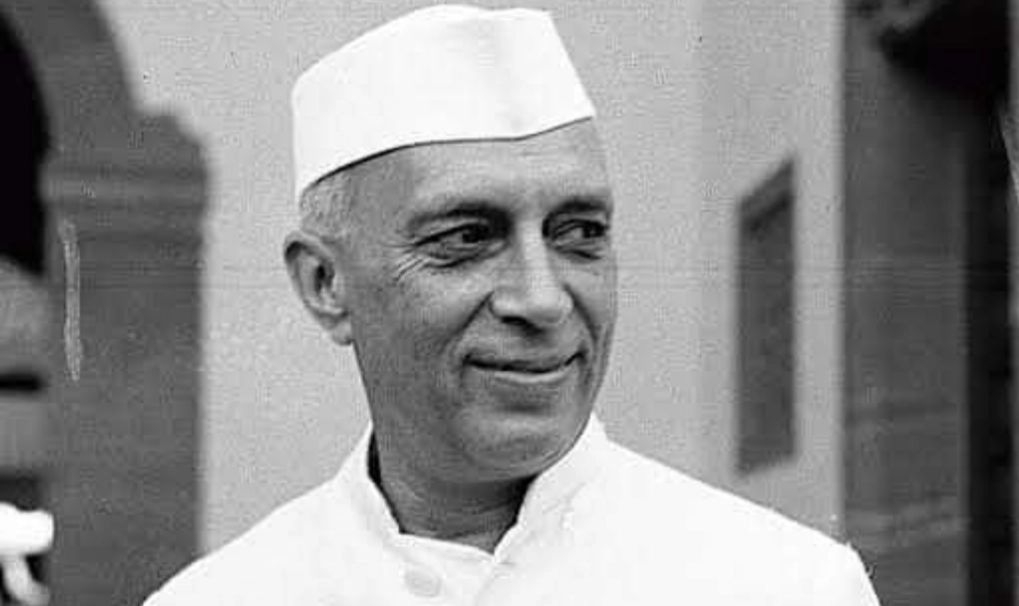 Pandit Jawaharlal Nehru, fondly known as Chacha Nehru is believed to be fond of children and used to meet kids with immense affection. India used to celebrate Children’s Day on 20th November every year before 1956 as the United Nations, in 1954, had declared the day as Universal Children’s Day. After the death of PM Nehru in 1964, a resolution was passed in the parliament unanimously declaring the day of his birth anniversary, 14th November as National Children’s Day.

Here are some lesser-known facts about Pandit Nehru you ought to know. 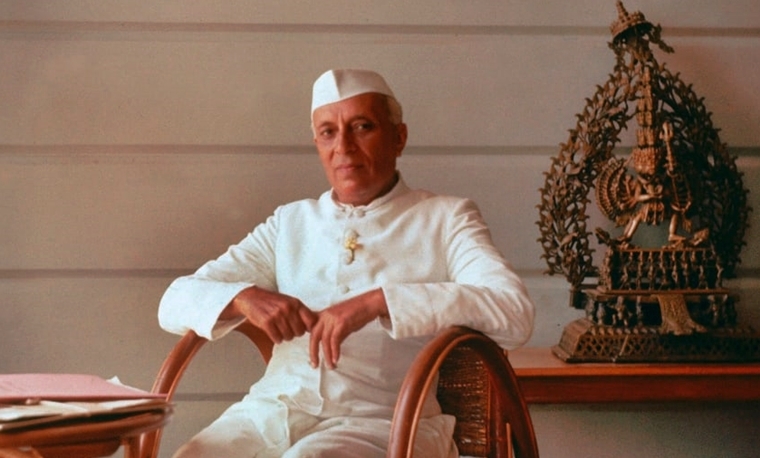 1. Pandit Jawaharlal Nehru was born in Allabahad on November 14, 1889.

2. At the age of fifteen, he went to England and after two years at Harrow, joined Cambridge University where he studied Natural Sciences.

3. He returned to India in 1912 and dove straight into politics. Even as a student, he had been interested in the struggle of all nations who suffered under foreign domination. He took a keen interest in the Sinn Fein Movement in Ireland.

4. Pt. Nehru became the General Secretary of the All India Congress Committee in September 1923.

5. In 1929, Pt. Nehru was elected President of the Lahore Session of the Indian National Congress, where complete independence for the country was adopted as the goal.

6. He was imprisoned several times during 1930-35 in connection with the Salt Satyagraha and other movements launched by Congress.

9. He suffered a slight stroke in 1963, and a more-debilitating attack followed in January 1964. He died a few months later from a third and fatal stroke. 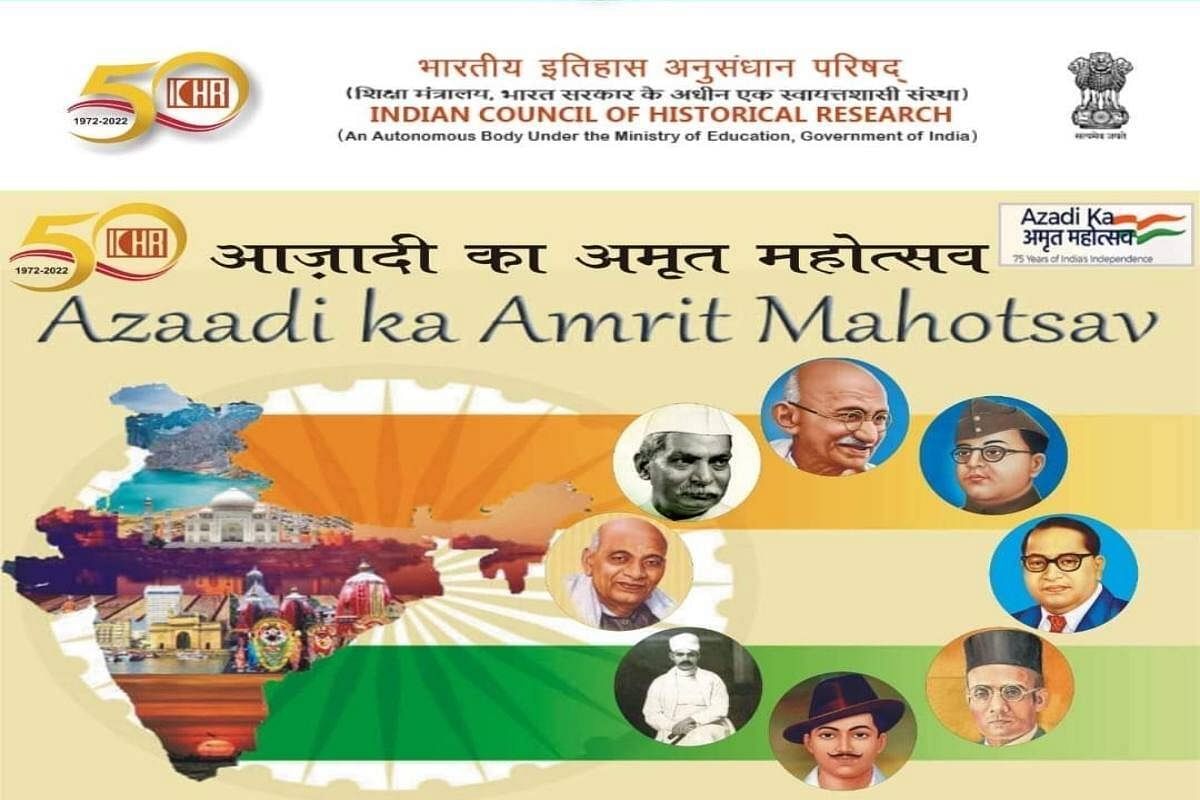 FPJ Edit: By omitting Nehru from its ‘Azaadi ka Amrit Mahotsav’ poster, the ICHR has not covered...