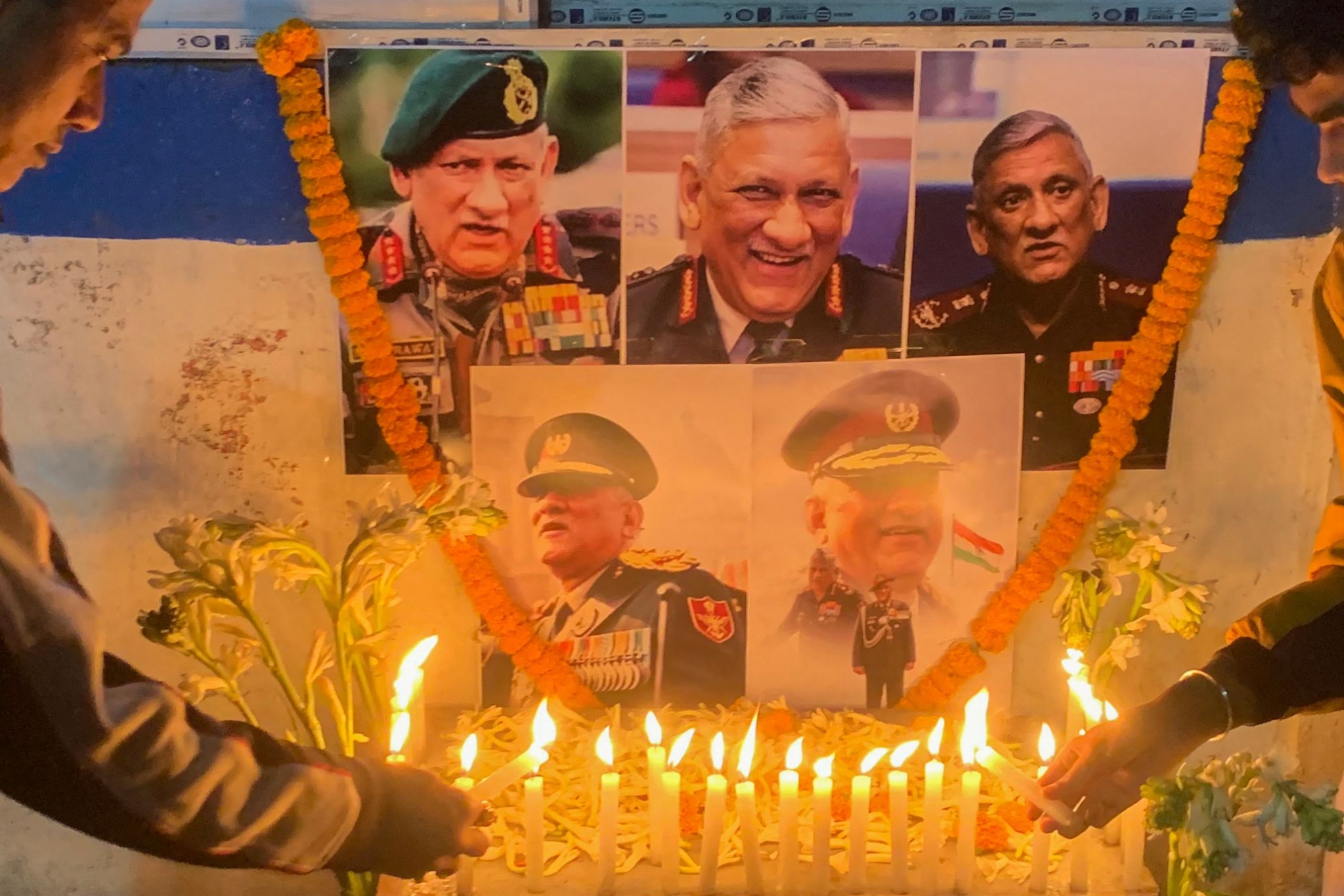 Haji had made the comments soon after General Rawat’s death in a tragic helicopter crash near Tamil Nadu's Coonoor on December 8. Reportedly, her posts went viral and many demanded for initiating legal action against her. Taking cognisance of the matter, the Executive magistrate of Doda district in Jammu & Kashmir had started a probe against her.

Meanwhile, Haji was granted bail today with the "condition that she will remain present at women's police station Doda from 10 AM to 02 PM for three days, December 14 to 17, and shall appear before the Executive Magistrate Doda on December 17", an official said.

Notably, after the tragic helicopter crash, at least eight people were arrested, two were booked and one was suspended from a government job, across the country, over social media posts, reported Indian Express.

CDS chopper crash: Tri-services inquiry expected to be completed within next two weeks