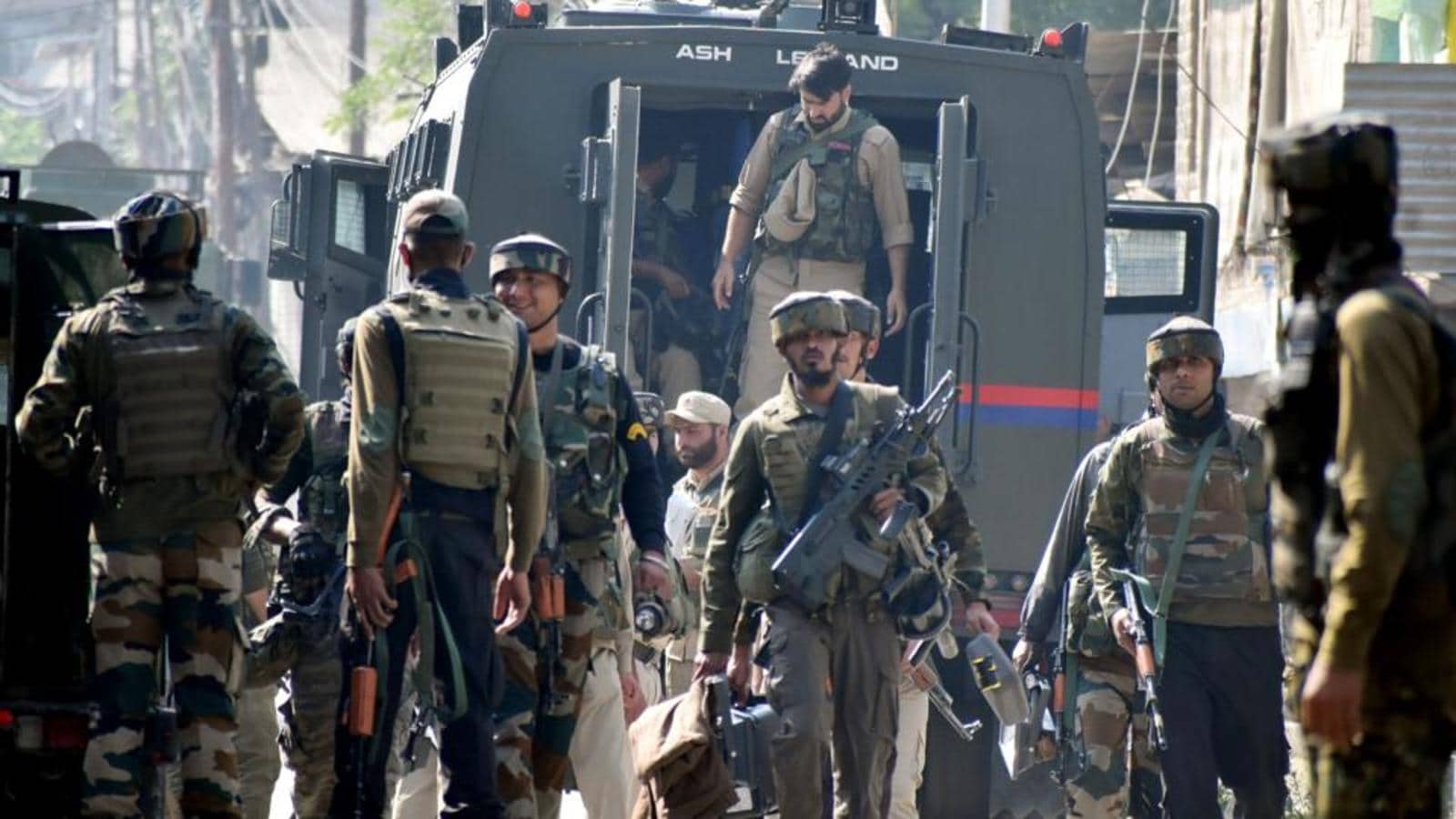 An Hizbul Mujahideen commander was killed in an encounter with security forces in Jammu and Kashmir's Kulgam district on Saturday, police said. The security forces rescued at least 60 people, including school children, from the encounter site.

Security forces launched a cordon and search operation in the Ashmuji area of the south Kashmir district following information about the presence of militants there, a police official said.

During the operation, the hiding militants fired at the forces, leading to a gunfight, he said, adding one ultra was killed. According to the latest inputs, a Hizbul Mujahideen commander has been killed by the security forces while the encounter is still underway.

The operation is going on and further details are awaited, the official said.