Reportedly, two cops were hit and were taken to a nearby hospital where policemen Muhammad Sultan and Fayaz Ahmad succumbed to their injuries.
FPJ Web Desk 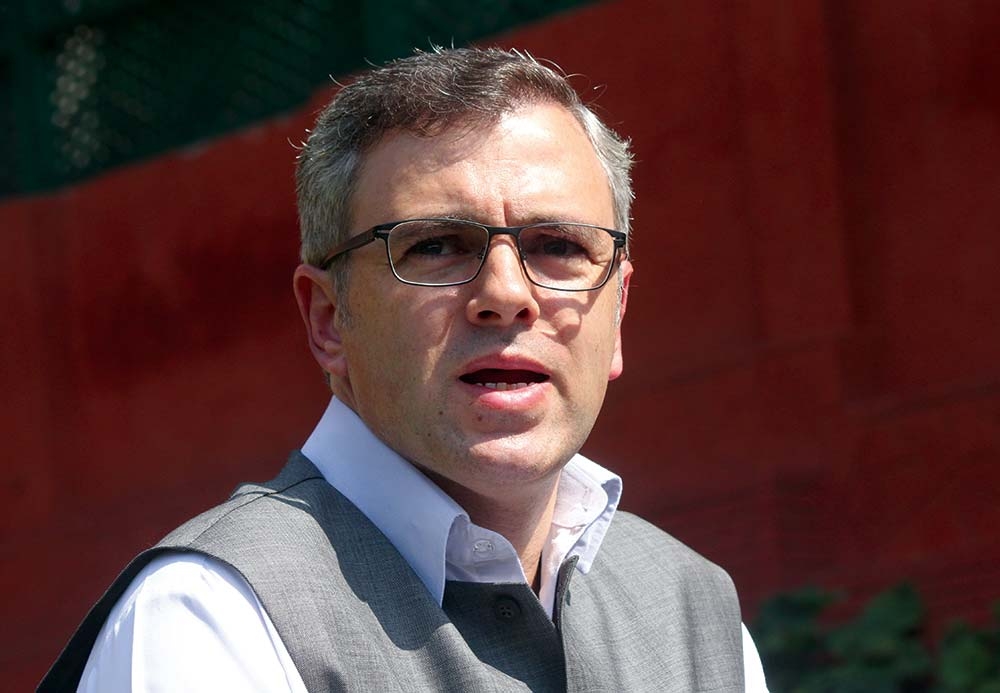 A cop car was attacked during patrolling on Friday by militants in the Gulshan Chowk market area of Jammu and Kashmir's Bandipora district.

Reportedly, two cops were hit and were taken to a nearby hospital where policemen Muhammad Sultan and Fayaz Ahmad succumbed to their injuries.

Reacting to the news, former Jammu and Kashmir CM Omar Abdullah took to Twitter to condemn the militant attack on police personnel. "I condemn the militant attack on the police in Bandipore area of North Kashmir earlier today that resulted in the death in the line of duty of J&K police personnel Muhammad Sultan and Fayaz Ahmad. May Allah grant them Jannat & may their families find strength at this time," he said.

The identity of the militants is still unknown. The Gulshan chowk is cornered off as the security forces and Jammu and Kashmir police carry out a search operation.