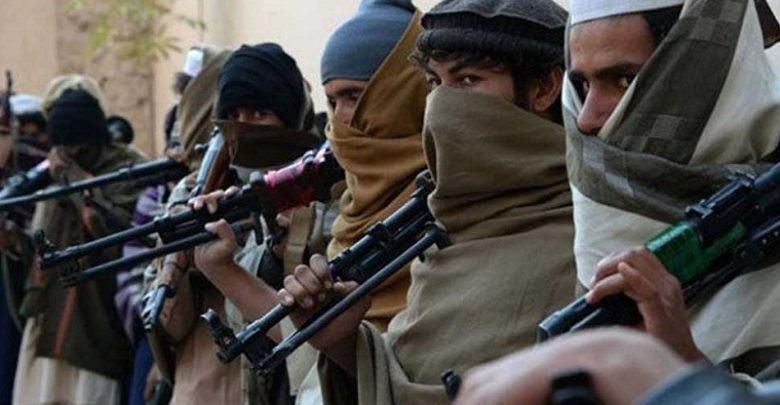 Averting a major tragedy in Jammu and Kashmir ahead of Independence Day, police have busted a module of Jaish-e-Mohammed by arresting four terrorists who were planning the collection of arms dropped by drones and supply to active terrorists in Kashmir, news agency ANI reported.

According to sources in the police, weapons and explosives were recovered from the possession of the terrorists. A motorcycle IED was to be used to carry out the attack, the sources added, an India Today report said.

According to Inspector General of Police, Jammu, one of the arrested JeM terrorists, identified as Ijahar khan alias Sonu Khan, a resident of Mirdan Mohalla in Kandala of Uttar Pradesh's Shamli district, disclosed that Munazir Manzoor alias Saifulla of Prichoo Pulwama, a Jaish terrorist in Pakistan, had asked him to collect weapons from near Amritsar which would be dropped by a drone.

Terrorist Touseef Ahmed Shah alias Showket of the Jeff area of Shopian district was tasked by JeM terrorist Shahid and another Jaish terrorist by the name Abrar in Pakistan to take up accommodation in Jammu which he did. He was then asked to procure a second-hand motorcycle for causing an IED blast at Jammu. Shah was arrested before he could complete this task, he added.

The fourth terrorist, Jahangir Ahmed of Pulwama, worked as a fruit merchant but was doing recruitment for Jaish in India, the police said.

Security agencies have been on high alert ahead of Independence Day. Intel inputs revealed that Pakistan-based terror outfits had made elaborate plans to target security establishments, forward posts and have been pushing arms and ammunition into the country. 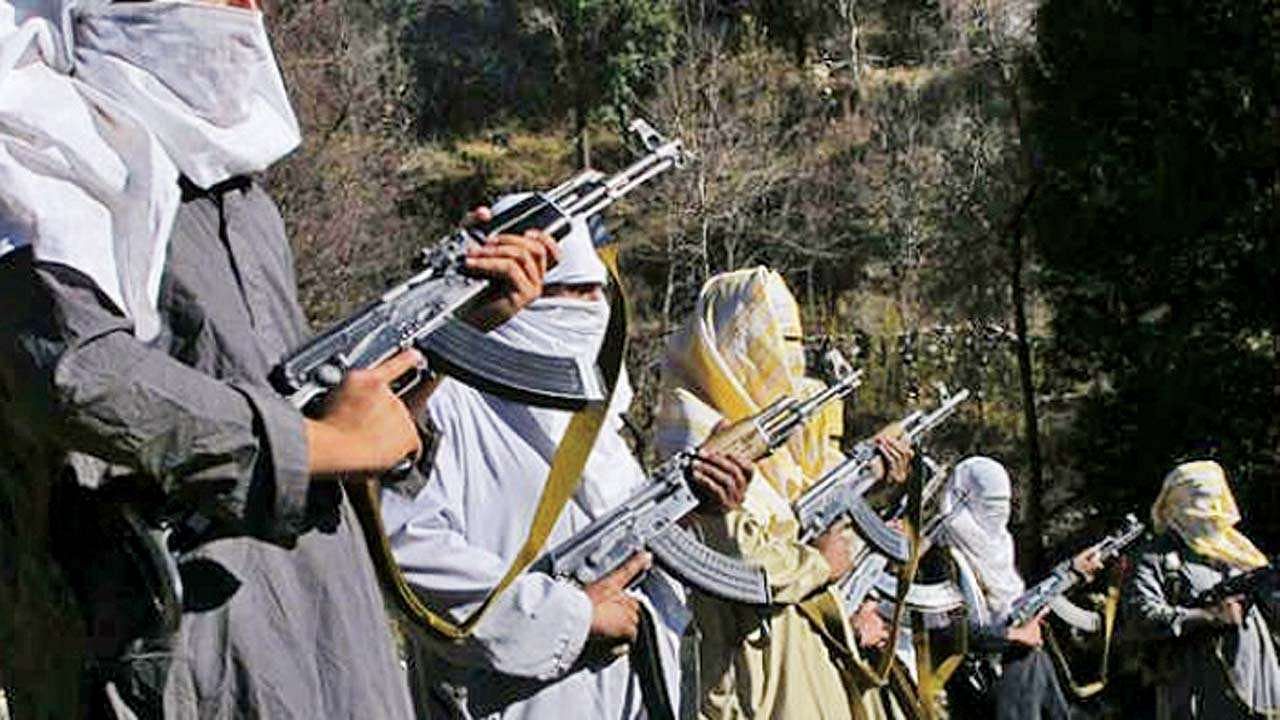