Jammu and Kashmir: Militant involved in BJP leader murder gunned down in encounter in Bandipora district 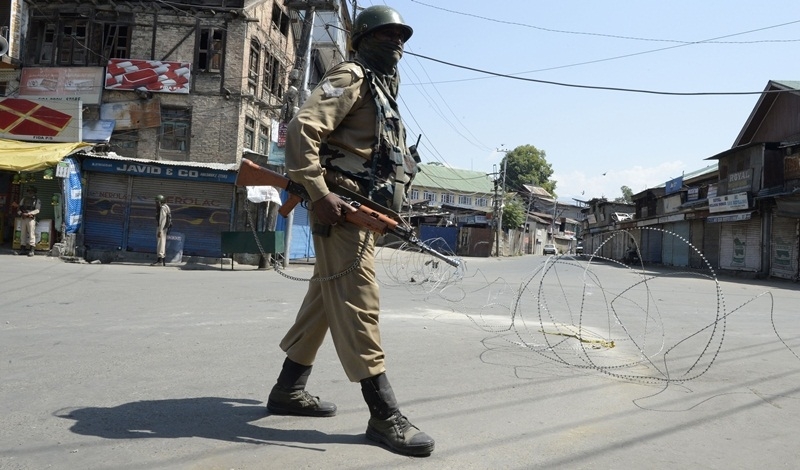 Srinagar: A militant involved in the killing of BJP leader Waseem Bari and two of his family members was among two ultras killed in an encounter with security forces in Bandipora district of Jammu and Kashmir on Sunday, police said.

Security forces launched a cordon and search operation in Watrina area of Bandipora in north Kashmir following inputs about the presence of militants there, a police official said.

He said the search operation turned into an encounter after the militants fired upon the forces, who retaliated. "In the ensuing encounter, two unidentified terrorists were killed," the official said.

Among the slain militants is the killer of BJP district president Bari, his father and brother who were shot dead in July last year.

"#Killer of BJP leader late Waseem Bari, his father and brother #killed in the #encounter. Further details shall follow," Kashmir Zone Police said in a tweet.

The official said incriminating material, including arms and ammunition, was recovered from the site of the encounter. The search operation is on in the area, he added.